While BJP Mahila Morcha has been working hard to keep the Government on defensive, party's National Spokesperson Dr. Sambit Patra held a presser in New Delhi on this issue. 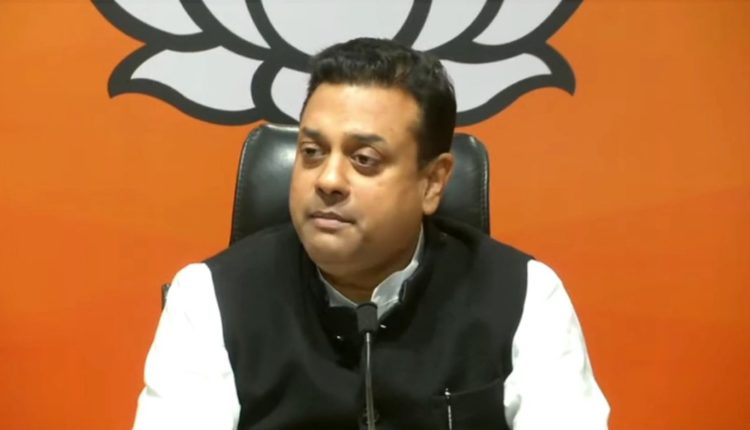 Insight Bureau: Even as the ruling Biju Janata Dal continued to defend MoS (Home) Captain Dibya Shankar Mishra in Mamita Meher murder case, the BJP has decided to go aggressive without giving an inch to the ruling party in Odisha.

While BJP Mahila Morcha has been working hard to keep the Government on defensive, party’s National Spokesperson Dr. Sambit Patra held a presser in New Delhi on this issue.

Sambit wondered why Dibya Shankar Mishra is being protected although there have been several allegations against him for his involvement in the case.

“BJP has taken the inaction by Odissa govt against culprits in Mamita murder case seriously. Our team will meet the family of victim. BJP stands firmly with the family and will take all possible steps to ensure #JusticeForMamita,” tweeted BJP Mahila Morcha President Vanathi Srinivasan.

BJP National President Shri @JPNadda has expressed deep anguish over the #MamitaMeherCase & constituted a committee to go deep into the incident. The committee will visit the incident place, interact with the people & submit its report to @JPNadda ji. @blsanthosh @sreerupa_mitra pic.twitter.com/z20cFKtKvo