No Ganesh Festival at Idgah Maidan in Bengaluru 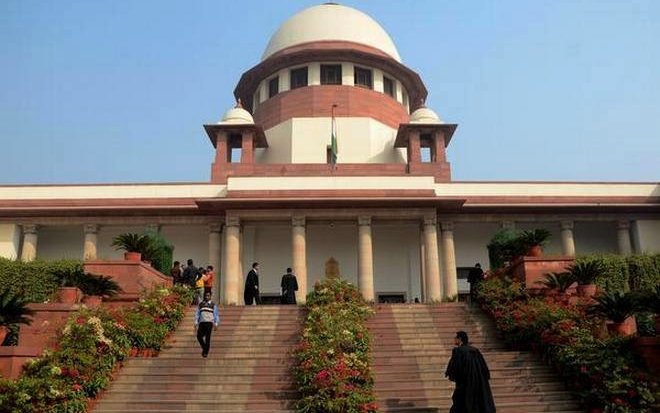 TNI Bureau: The Supreme Court has directed to maintain status quo at the Idgah maidan in Bengaluru, which means there won’t be any Ganesh Chaturthi celeberations at that venue. No other religious festival will also be allowed there.

The land ownership issue will be taken up by the Karnataka High Court, ruled the Supreme Court.

Earlier, the Karnataka High Court has directed the state government to allow the use of Idgah maidan in Chamarajpet locality to hold cultural and religious celebrations, including Ganesh Chaturthi, for a limited period from August 31.

However, the Karnataka Waqf Board moved the Supreme Court challenging the order, claiming ownership of the land.

Earlier, this year, the Republic Day and Independence Day celebrations were held at the Idgah Maidan.