Indian Government has approved Oxford/AstraZeneca and Covaxin for mass vaccination. 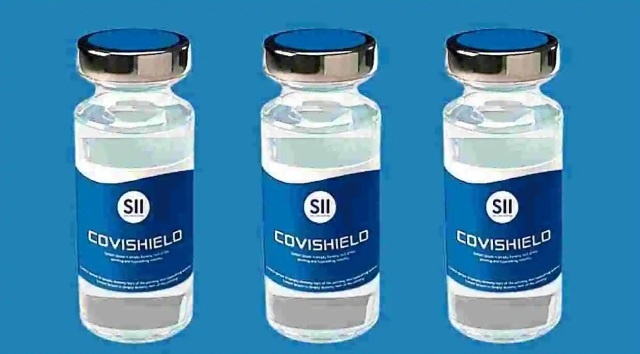 The Union Health Ministry has already promised free Covid vaccine for all. But, it’s not clear how effective this process would be.

‘Covaxin’ developed by Hyderabad-based Bharat Biotech, is receiving a backlash as the government has not released the full details of the vaccine. The third phase of the trial is still on. The advance approval may sound ‘mysterious and dangerous.’ As per AIIMS director, Dr Randeep Guleria, Bharat Biotech is a backup while the SII-manufactured vaccine will be used primarily.

In the first phase, the healthcare and frontline workers are prioritised. Then comes, elderly people and persons with comorbidity. However, I believe that the people with the new mutant (UK variant) must also be listed in the priority group because of its high transmissibility. Pascal Soriot, the Chief executive of AstraZeneca said that the new data showed that the vaccine ‘should be’ effective against the new variant.

As stated, the government will use the latest electoral poll data to identify the age group of people. In my opinion, the government may struggle to identify the age group, specifically in a country, where voting isn’t considered seriously. Taking remote sections of India into consideration, the virus may still be existent in villages unless herd immunity spreads widely.

Also, the allergic reactions followed by the first dose of vaccination may deter the person from taking the second dose. Henceforth, the government must notify the ingredients of the vaccine with proper guidance.

Also, the remote zones of India don’t have much authorised identity proofs. Their existence is a mere verification. However, the government seeks some documents for registration such as pension documents, PAN cards and so on.

Let’s not rule out the possibility that ignorance may take some more lives. Henceforth, the government must be very very alert and careful before another tragedy breaks out.