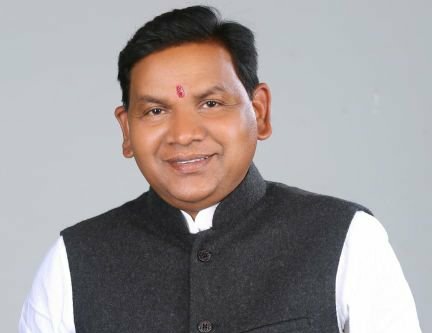 TNI Bureau: Senior BJP Leader and Leader of Opposition Pradipta Naik has been put on ventilator support after his condition deteriorated.

Pradipta Naik had tested positive for Coronavirus and got admitted to AIIMS on April 20. He was later shifted to ICU on April 26.

The four-time BJP MLA from Bhawanipatna remains critical with no signs of improvement.

The AIIMS has recommended shifting of Pradipta Naik to another higer centre subject to adminstrative approval. However, it would be risky considering his existing health conditions. 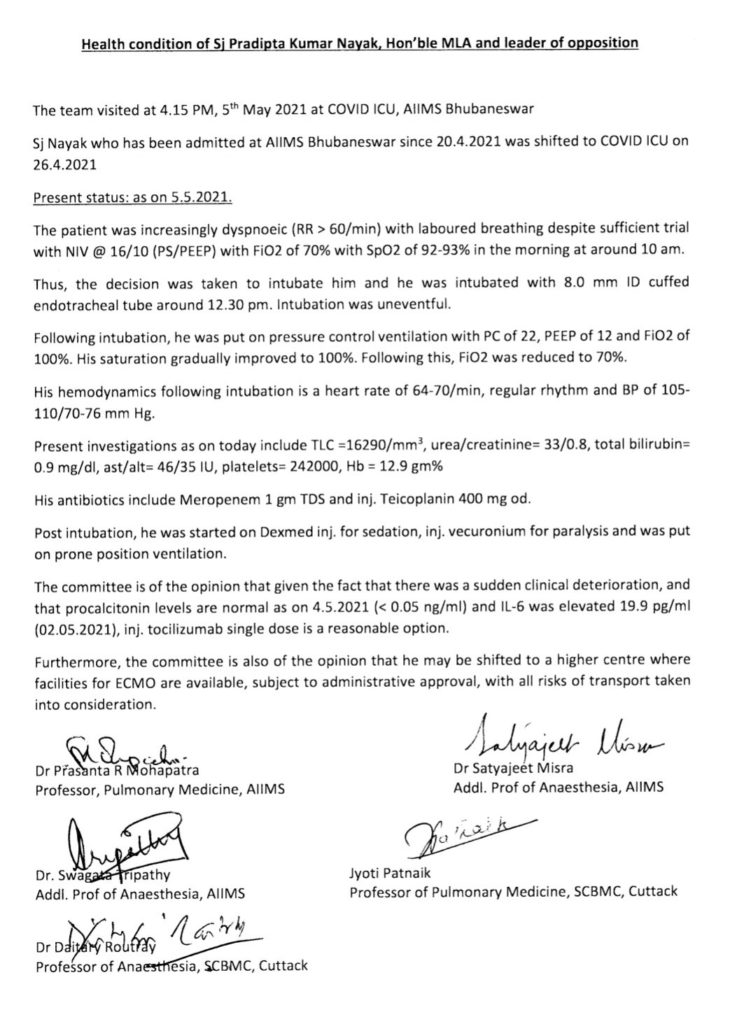