The results may be attributed to Covid Surge 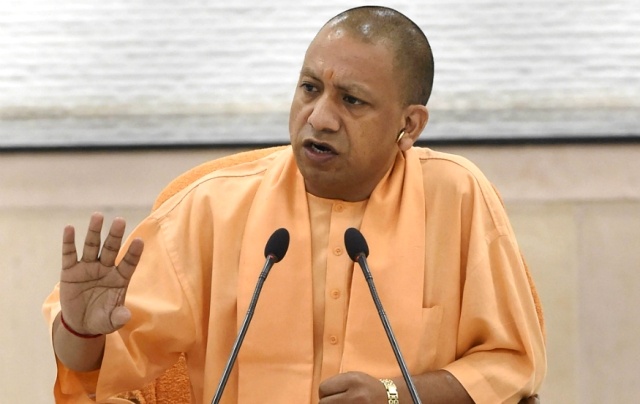 TNI Bureau: The Bharatiya Janata Party (BJP) which used to take pride in its ‘Uttar Pradesh Model’ of Yogi Adtiyanath in recent times, has suffered huge setback in the panchayat polls in the state. Surprisingly, the Samajwadi Party has done better than the saffron party – a worrying sign.

The ‘Modi Model’ has collapsed during the Covid Pandemic. BJP failed in West Bengal as Mamata held the fort with a better show. It was a landslide victory for the TMC which won 213 out of 292 seats in the 294-member Assembly.

While the party was trying to recover from the defeat in Bengal, the panchayat poll results in Uttar Pradesh came as a big disappointment for them. As per the last information received, Samajwadi Party supported candidates won in 762 Zilla Panchayat wards, while BJP-backed candidates won 766 seats. However, BJP claims it won more than 900 out of 3050 wards.

Independent candidates are ruling the roost in UP Panchayat polls and BJP now eyes them to control the damage.

Covid-19 2nd wave has hurt the BJP more than any other party, as they are in power at the Centre as well as in Uttar Pradesh. There is an anger among the people that’s hurting the party. If the trend continues, BJP will have reasons to worry about in the months to come ahead of Uttar Pradesh Assembly polls in 2022.