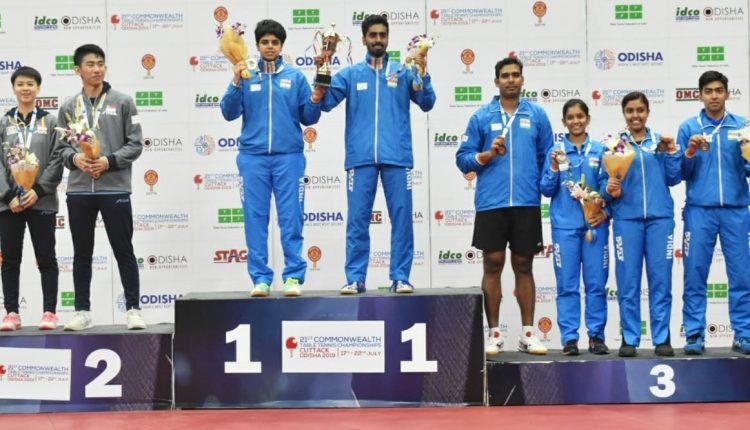 India won both Bronze medals at this event.