He was earlier married to Reena but the two got separated by mutual consent.

By Sagarika Satapathy Last updated May 3, 2022

Insight Bureau: Former Indian cricketer and recent head coach of the Bengal cricket team, Arun Lal got married for the second time at the age of 66 on Tuesday.

The wedding of Arun Lal with Bul Bul Saha was a private affair that took place only in presence of family members and very close friends in Kolkata on 2nd May 2022.

He was earlier married to Reena but the two got separated by mutual consent.

He moved from Delhi to Calcutta in 1979 and started a cricket academy. He joined the Bengal cricket team in 1981 and presently serves as their head coach. 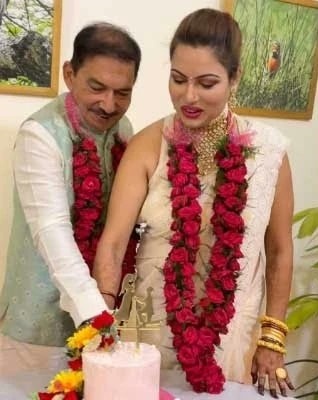 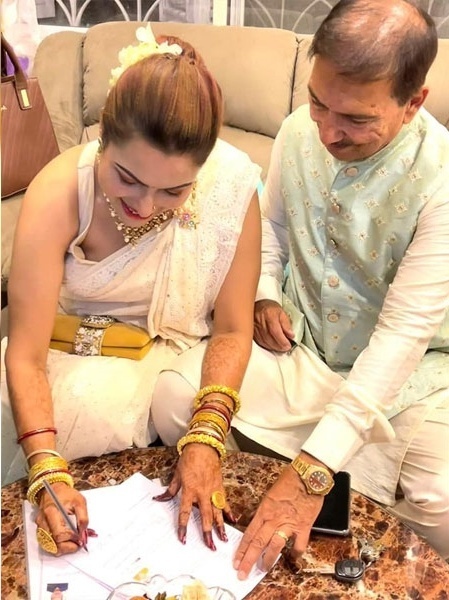 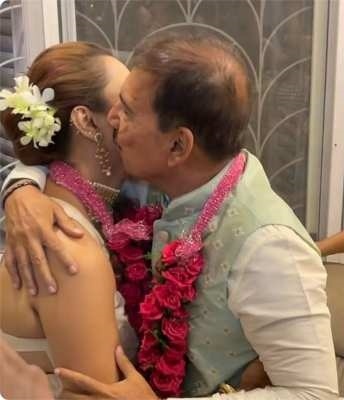 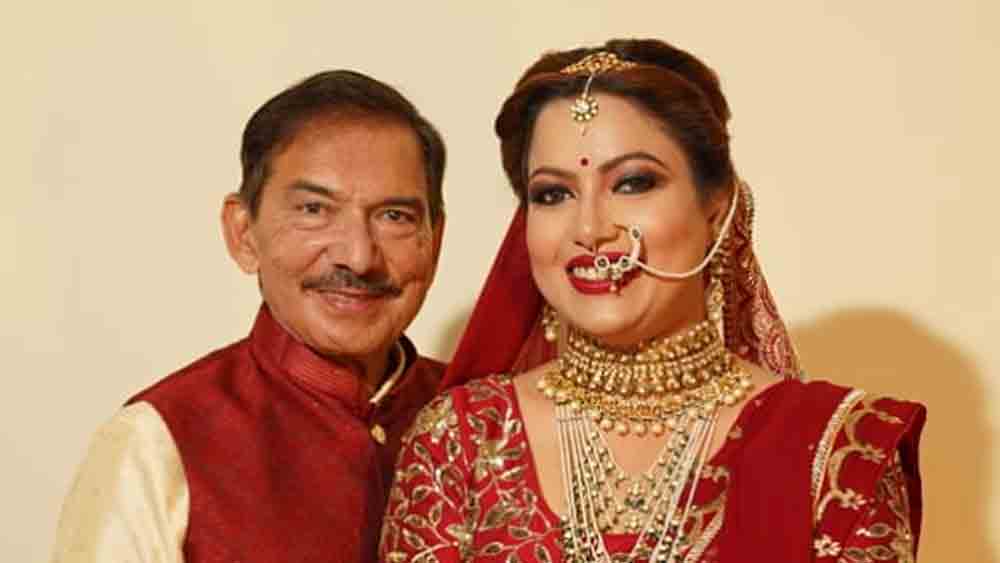