The cyclone is expected to cross Bangladesh and adjoining West Bengal coast on Tuesday morning (October 25). 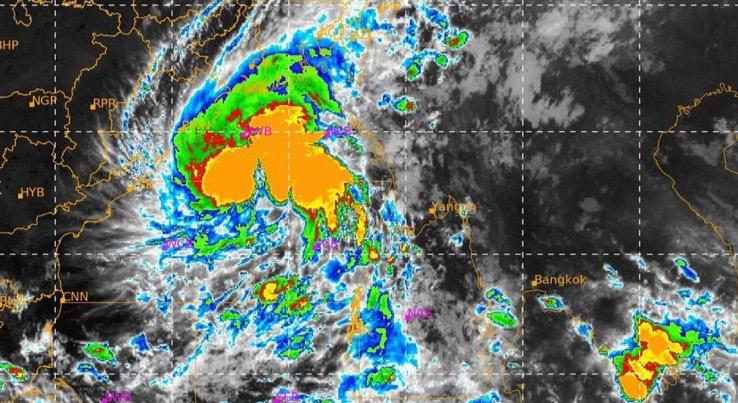 TNI Bureau: The India Meteorological Department (IMD) said that Cyclone Sitrang developed over the east-central Bay of Bengal around the late evening hours on Sunday.

The cyclone is expected to cross Bangladesh and adjoining West Bengal coast on Tuesday morning (October 25). According to the forecast, Sundarbans, on both sides of the international border, is likely to receive the maximum impact.

West Bengal and Odisha are on alert over the possible cyclone, the first to form in the Bay of Bengal in the month of October since 2018. Coastal districts of Odisha and West Bengal will receive widespread heavy rainfall till Tuesday.