The financial capital of China and a city of more than 26 million residents, Shanghai has been in lockdown for the last many weeks due to China's worst outbreak of Covid since the beginning of the pandemic in 2019 in Wuhan province. 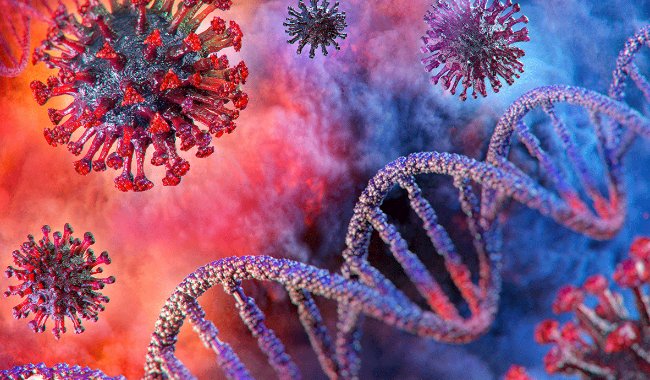 The financial capital of China and a city of more than 26 million residents, Shanghai has been in lockdown for the last many weeks due to China’s worst outbreak of Covid since the beginning of the pandemic in 2019 in Wuhan province. The stringent measures to control the spread go as far as putting even asymptomatic Covid-positive residents in specialised isolation sites while aggressive mass testing, strict lockdowns, and extended quarantine periods to deal with the pandemic are still in place, a media house quoted.

On April 8, the European Union Chamber of Commerce in China wrote to Chinese Vice Premier Hu Chunhua complaining of ‘significant disruptions’ due to the lockdowns. It warned that such an approach had “an unfortunate impact on China’s image to the rest of the world while eroding foreign investors’ confidence in the Chinese market.”

According to sources, several viral videos coming from the city in recent days have highlighted angry locals resisting additional restrictive measures from the authorities, which have already upended their lives. On April 15, for instance, a video live-streamed on Chinese social media platforms showed residents of the city’s Pudong district clashing with health authorities after they tried to block a government-mandated requisition of buildings to house Covid-19 patients.

Footage also showed some healthcare staff wearing suits labelled ‘police,’ wrestling residents to the ground and leading several away toward a white van. Other similar videos have shown people protesting the lockdowns, fighting the food and medicines shortage, and babies – sometimes those breastfeeding ones, separated from their parents.

Some of these centres’ conditions are so awful that some social media posts describe them as ‘refugee camps’ and ‘concentration camps.’

The statistics show how miserably is the Chinese government failing when even after the lockdown, a surge in infections can be seen and the daily average load of cases stands around 1700. Moreover, cases have shot up in the past few days, reported local media. These strict restrictions have also caused other kinds of deaths, including critical patients who needed immediate medical attention or who could not reach in time to the hospital due to curbs on local travel.

President Xi Jinping has, in his speeches, repeatedly highlighted the success of the Chinese policies and added that there would be no immediate change of approach in pandemic control measures. He also claimed that China’s success demonstrates the advantages of the Chinese Communist Party’s (CCP) leadership and the socialist system.

However, this unusually harsh response to the pandemic has rather brought a sharp rebuke from foreign governments and businesses.

Russia Calls On Ukrainian Forces To “Immediately Lay Down Arms”