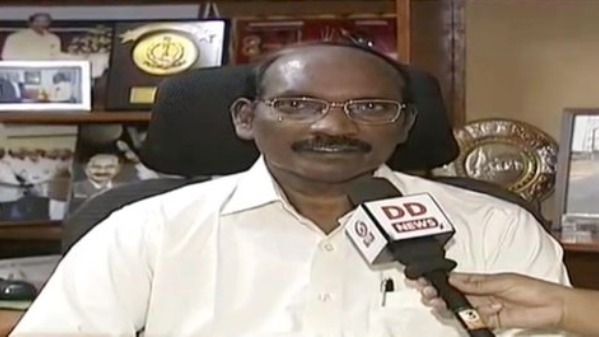 TNI Bureau:  In its latest statement, Indian Space Research Organisation (ISRO) on Saturday said, Chandrayaan-2 mission was a highly complex mission, which represented a significant technological leap compared to the previous missions of ISRO, which brought together an Orbiter, Lander and Rover to explore the unexplored south pole of the Moon.

This was a unique mission which aimed at studying not just one area of the Moon but all the areas combining the exosphere, the surface as well as the sub-surface of the moon in a single mission, ISRO said in its statement. 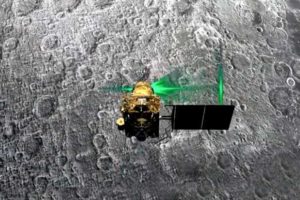 The Orbiter has already been placed in its intended orbit around the Moon and shall enrich our understanding of the moon’s evolution and mapping of the minerals and water molecules in the Polar Regions, using its eight state-of-the-art scientific instruments, ISRO said.

• Chandrayaan-2 orbiter may last up to 7 years instead of the planned one year
• 95% of the mission objectives achieved; only 5% of mission affected by lander losing contact
• Efforts to establish contact (with Lander) will go on for next 14 days
• The Orbiter camera is the highest resolution camera in any lunar mission so far
• It will provide high-resolution images of the landing site