BJD also won 9 out of 11 Wards in Dhamnangar NAC while BJP won the remaining two. 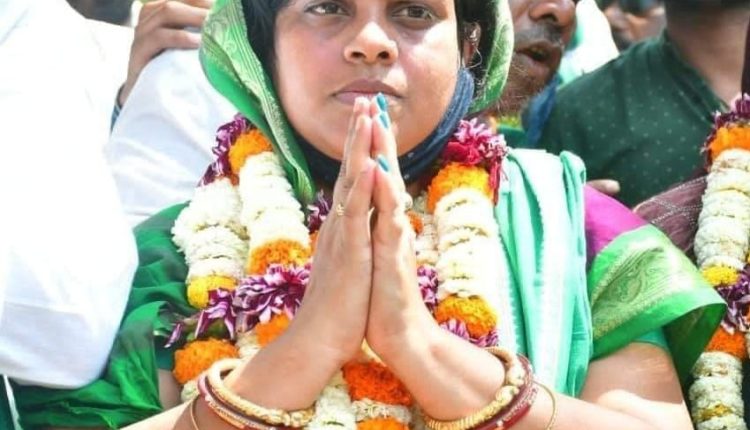 Insight Bureau:  The ruling Biju Janata Dal (BJD) has captured the Dhamnagar NAC in Bhadrak District as its candidate Nibedita Jena defeated BJP candidate Pushpashree Mohanty to be elected as the new Chairperson.

BJD also won 9 out of 11 Wards in Dhamnangar NAC while BJP won the remaining two.

With this, BJD has taken its tally to 74 in 106 NAC/Municipalities in the State. BJP had won 16 while Congress won 7 urban local bodies. Independents had won 9 urban bodies. BJD has also captured 3 Municipal Corporations – Bhubaneswar, Cuttack and Berhampur.

Election for Dhamnagar NAC was postponed due to disruptions on voting day in various wards.

Vandalism at Srimandir Rosa Ghara: Suspect confesses to the crime