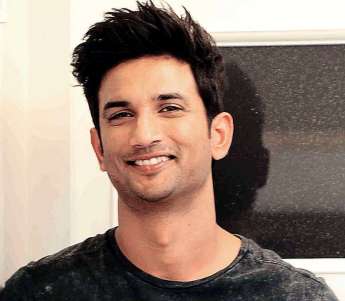 While there is hardly any doubt about the nature or cause of death of Actor Sushant Singh Rajput, the Mumbai Police will now probe the professional rivalry angle that may have led to depression followed by suicide.

A series of media reports and unverified sources have pointed fingers on top celebrities and production houses, who had allegedly banned him from their movies. Even some of his dream projects, failed to take off due to the “invisible” external pressure.

While “Bollywood Hypocrisy” was exposed by Kangna Ranaut, skeletons may tumble out if Mumbai Police does its job honestly without being influenced.