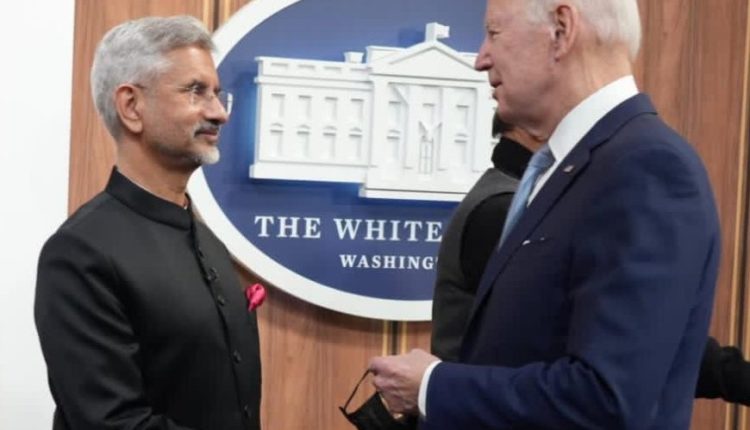 As he is in the US, it was expected that he would have an American Breakfast. Instead, he had the “Americans” in the menu! Foreign Minister Jaishankar raised India’s stature further by responding to their sermons right in the heart of the United States – Washington.

If they have some views about human rights in India, we too have concerns about it in the United States – a strong rebuttal was given by Jaishankar while dealing with the American pressure.

Jaishankar also made it categorical that India won’t buckle under pressure and will go ahead with the Russian S-400 Missile Defence System.