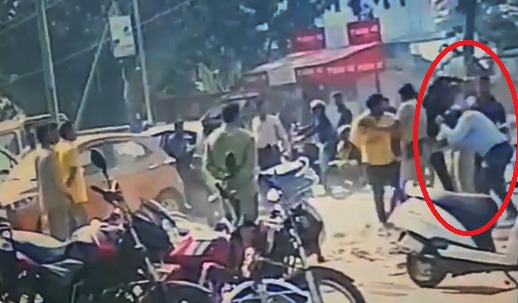 In February 2015, when eggs were thrown at CM Naveen Patnaik’s convoy by Youth Congress workers, Section 307 was slapped on them. An influential MLA said, “eggs can be lethal and life threatening if they hit a person”.

Five years later, we are debating why assailants of Parvinder Pal Singh were granted bail in a few hours. Seems the bricks and stones used to bleed him, were not lethal enough.

The Police Commissioner who shrugged off the discussions as rants of agitated youths, may shed light on the factual basis or medical opinion considered in 2015, which became irrelevant today.