100-Word Edit: Delhi on the Edge as Cops hit the Street 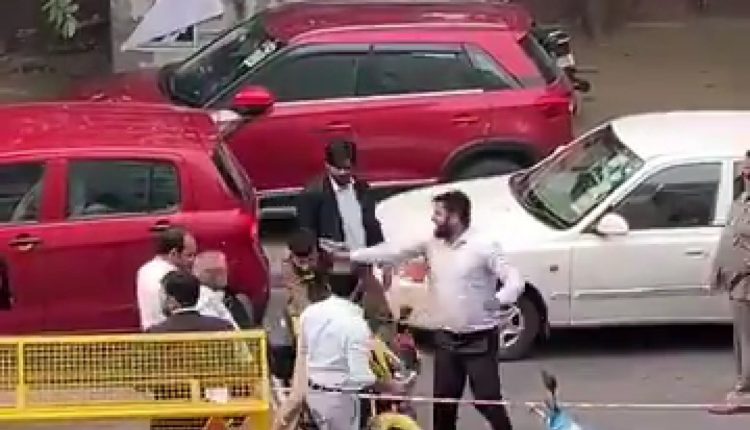 The Delhi Cops have been forced to hit the street to lodge their protest as the Centre remained a mute spectator to their plight when they were attacked by the unruly lawyers.

While Union Home Ministry failed to act on time, some Senior Cops, especially female IPS officers took to Twitter to air their grievances. The policemen later staged a dharna and thronged the Police Headquarters, seeking justice.

Family members of the Cops also came out of their houses in their support. Not just the Home Ministry, Delhi Police Commissioner Amulya Patnaik too failed to act, aggravating the situation further.