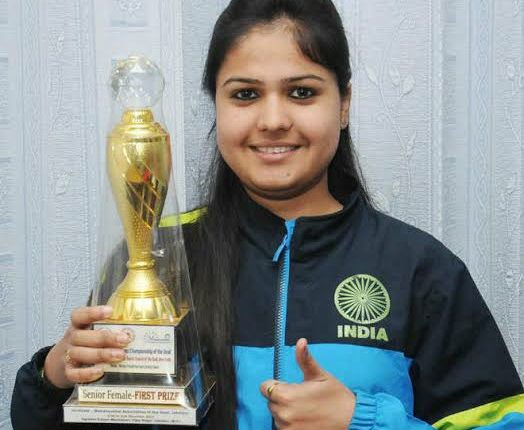 Mallika, who is suffering from 90 per cent hearing disability and speech impairment, posted a short video clip and a snapshot of an email which she had sent to Rahul Gandhi, CM Charanjit Singh Channi and PPCC president Navjot Sidhu on her Twitter handle.

The seven-time national deaf chess champion, Handa who was visibly upset, displayed the several medals and trophies she had earned for the country and asked Why is the Punjab Government being so unfair to her?

I am very feeling Hurt
31 dec I met sports minister of Punjab @PargatSOfficial
Now He said punjab Govt can not give job and Not cash award accept to (Deaf sports) because they do not have policy for deaf sports.
Cc: @CHARANJITCHANNI @sherryontopp @RahulGandhi @rhythmjit @ANI pic.twitter.com/HhYEWbGJ7E

She tweeted: “On December 31, I met Sports Minister Pargat Singh and he said that Punjab government has no policy to give government jobs or cash rewards to deaf sportspersons.”

Narrating her ordeal, she wrote: “The former sports minister had announced a cash prize for me, I have the invitation letter for the event but unfortunately I didn’t receive the reward as the event was cancelled due to covid.”

She said she was surprised and shocked at the same time when the now Sports Minister said they have no policy for deaf sports. She asked why it was announced earlier.