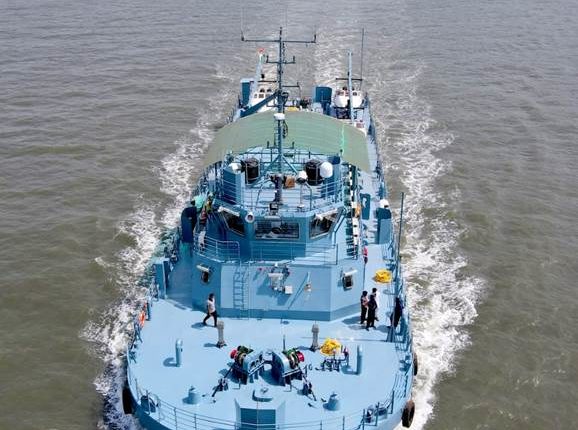 ➡️ Shree Jagannath Temple in Puri to reopen from February 1.

➡️ Retiring horses Viraat and Vikrant to be retained by President’s Bodyguard.

➡️ Salman Khan unveils teaser of his upcoming single ‘Dance With Me’.

➡️ Next COVID variant will be more contagious than Omicron, WHO warns.