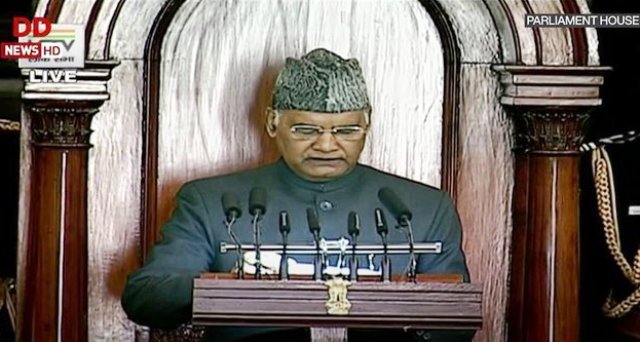 ➡️ Jharaphula Murder Case: Odisha State Commission for Women Chairperson Minati Behera visits the spot where the miscreants dumped the body of deceased at Mulapala near Kuakhia in Jajpur district.

➡️ A 3-year-old girl charred to death after a massive fire broke out at a paddy field in Kendrapara district late night.

➡️ Pulse polio drive in Odisha to begin from January 31 to February 2.

➡️ Large groups of farmers are coming from Muzaffarnagar and Bijnore at Ghazipur in the support of Rakesh Tikait.