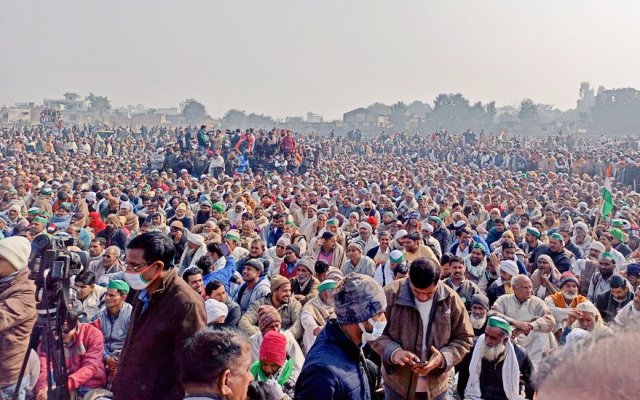 ➡️ Centre approves Rs. 1,751.05 Cr. of additional Central Assistance to 5 States including Rs 320.94 crore to Odisha  for affected by floods during South-West monsoon 2020.

➡️ Government offices in twin cities of Bhubaneswar and Cuttack to function with full strength from February.

➡️ Planetariums in Odisha to reopen on February 2, maximum 50 Visitors will be allowed per show.

➡️ Chief Secretary Suresh Chandra Mohapatra asks authorities to ensure that investors are not asked to run to any office physically for getting clearance.

➡️ 157 Covid-19 patients have recovered from the disease in Odisha in the last 24 hours. The total recovered cases of Odisha now stand at 331824. 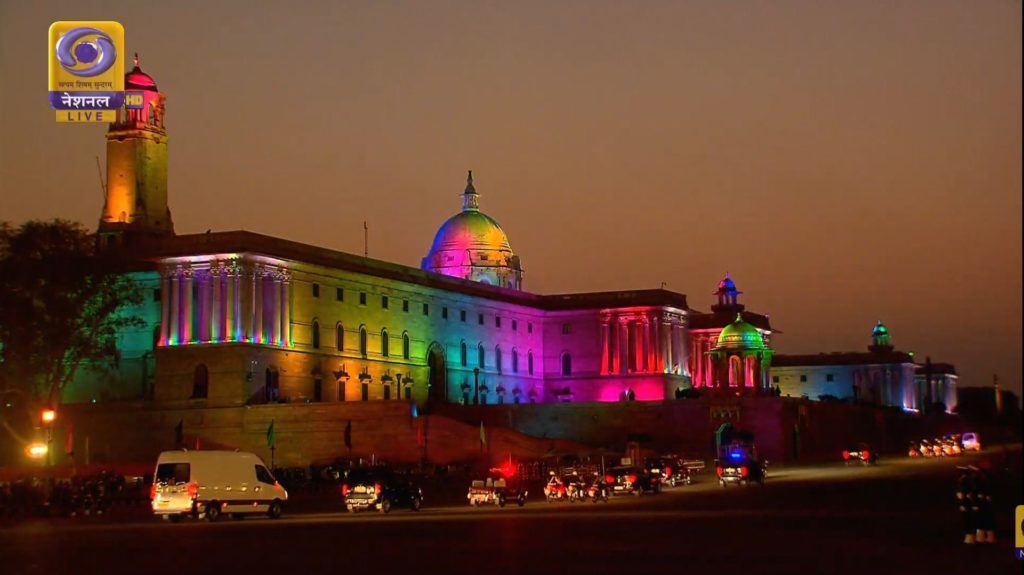 ➡️ Rashtrapati Bhawan illuminated during the Beating the Retreat Ceremony.

➡️ Blast Outside Israeli Embassy in Delhi, no injuries reported.

➡️ India will join the world to Light Up Qutub Minar as a sign of unity to combat Neglected Tropical Diseases on World NTD Day on 30th January.