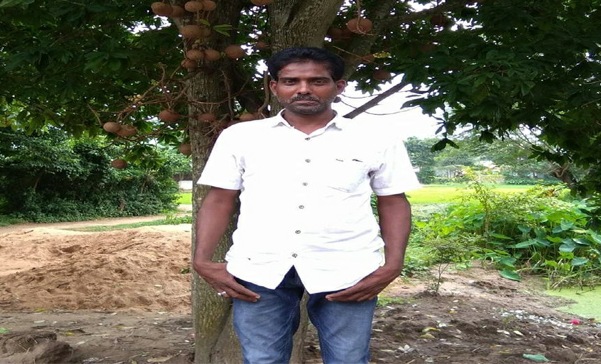 Mystery shrouds the shocking death of Prafulla Biswal, prime accused in Mahanga Double Murder case. Biswal, who was absconding since January 2, was found dead on the Highways yesterday. His body was allegedly run over by a heavy vehicle and was beyond recognition.

Prafulla Biswal, a close aide of Mahanga MLA and Odisha Minister Pratap Jena, was also an accused in 2018 Bikash Jena murder case. He was alleged shielded by the Minister.

Was it an accident or a meticulously planned murder to destroy evidences and protect the masterminds behind Mahanga Double Murder case? A lot of questions remain unanswered.