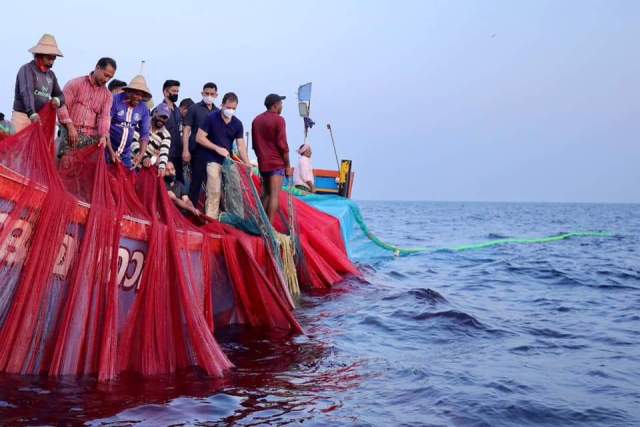 ➡️ 2 RPF personnel of Khordha division sustained critical injuries after being attacked by coal smugglers at Palaspur in Bhadrak, admitted to hospital.

➡️ A women Elee Mahanta of Sundargarh district arrested for marrying three men after the death of her husband through different Aadhaar ID.

➡️ OJEE: Spot Counselling for admission to BAMS/BHMS courses for the academic session 2020-21 to be held from today.

➡️ Mantralaya – the State Government headquarters in Maharashtra to work in two shifts in view of rise in Covid-19 cases.

➡️ Kerala: Congress leader and Wayanad MP Rahul Gandhi went interacts with fishermen in Kerala, sails with them on sea.