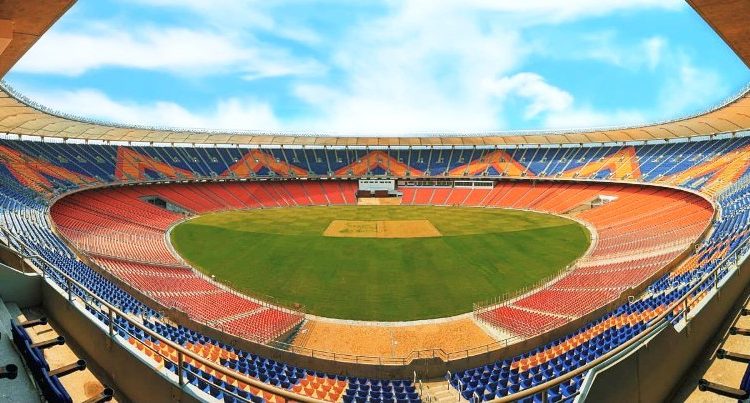 The stadium was inaugurated by President Ram Nath Kovind in the presence of Home Minister Amit Shah and Sports Minister Kiren Rijiju ahead of the India vs England 3rd Test on Wednesday.

Spread over 63 acres, the stadium has been built at an estimated cost of Rs 800 crore with a capacity of 1,10,000 spectators.

The President also performed the ground-breaking ceremony for a sports complex in the stadium, to be named Sardar Patel Sports Complex. 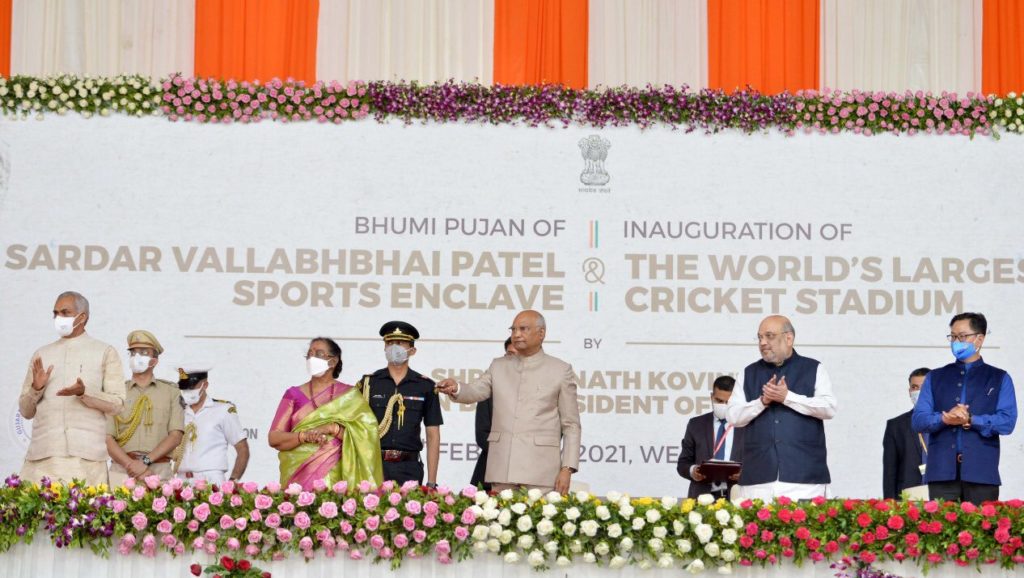 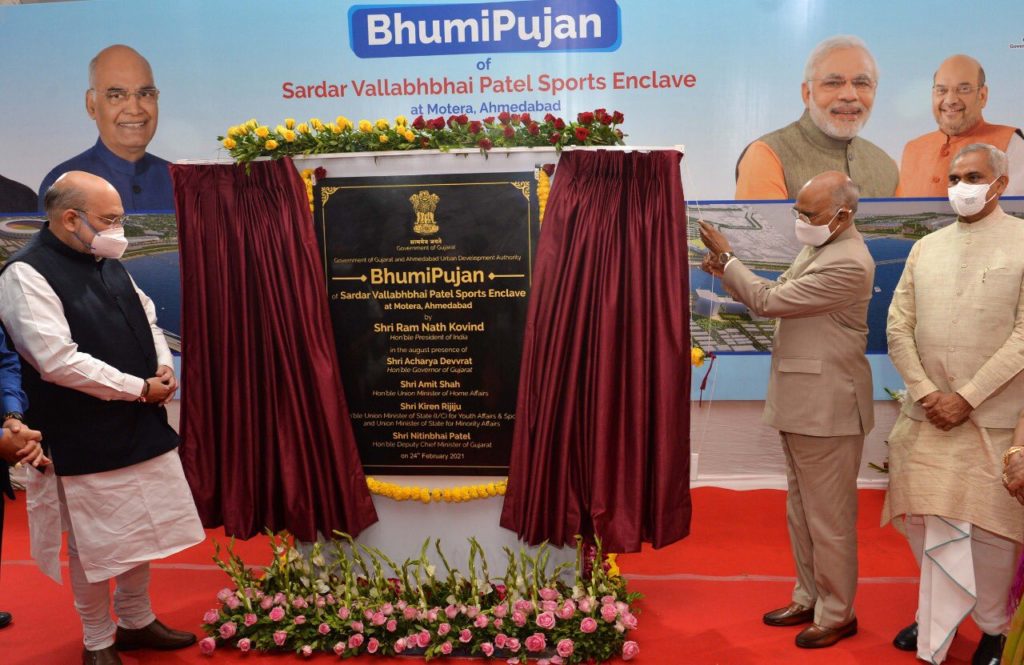 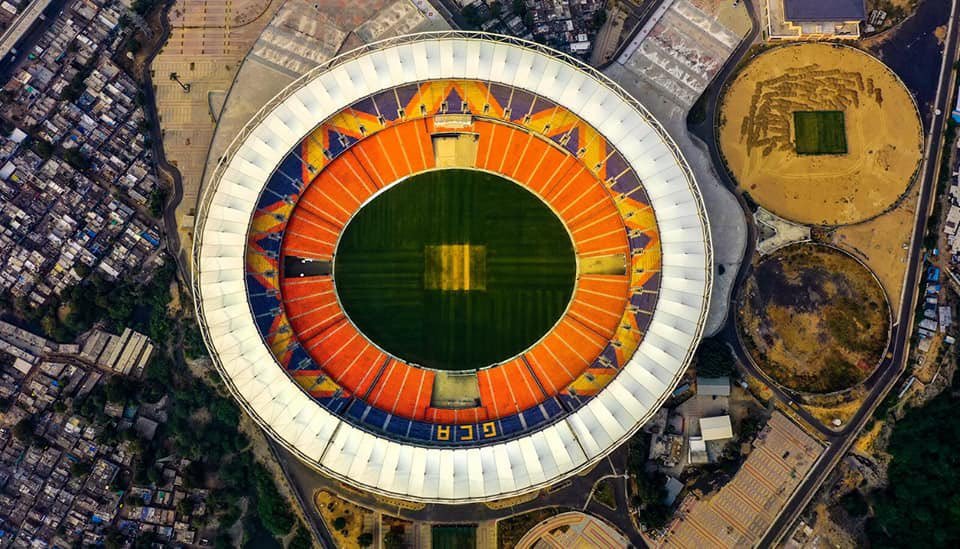 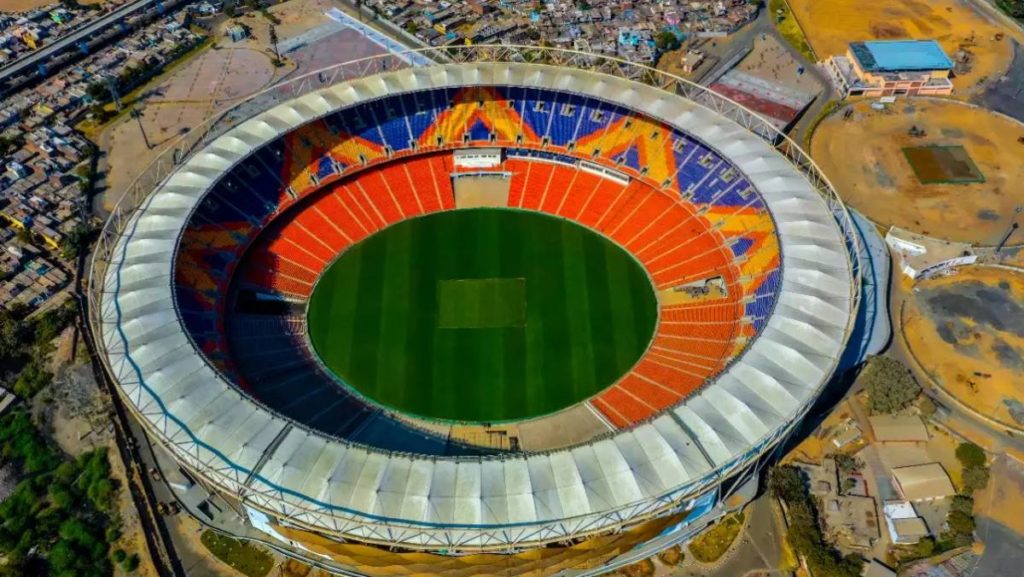 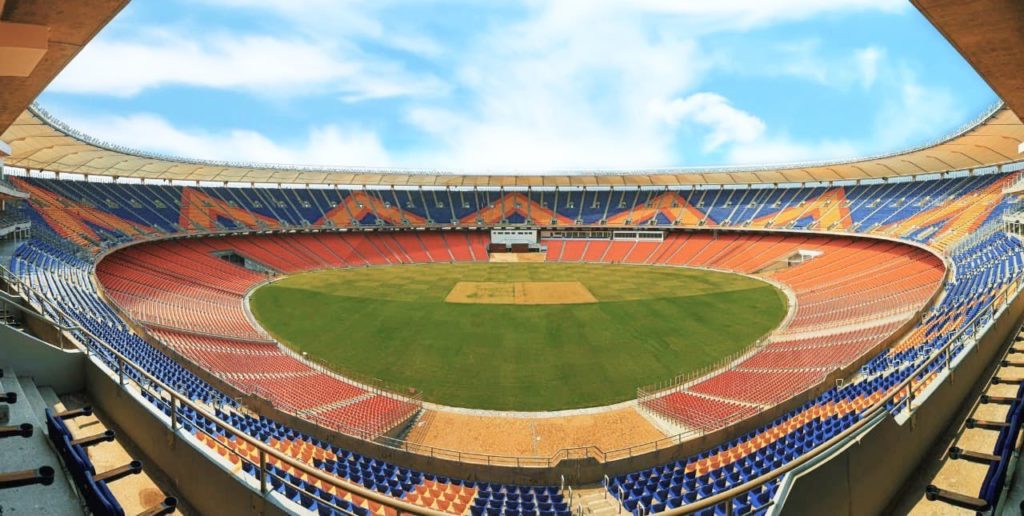 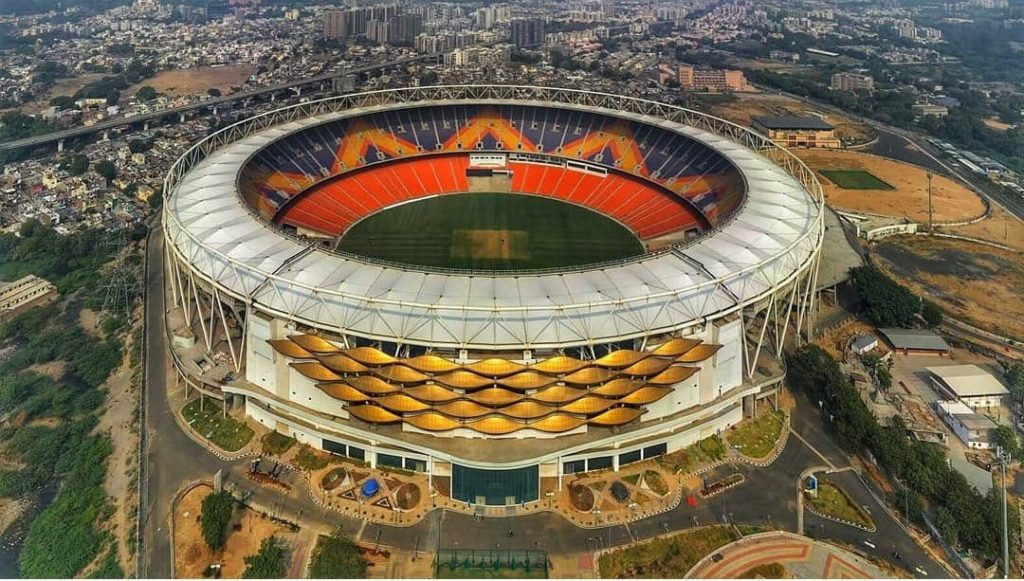 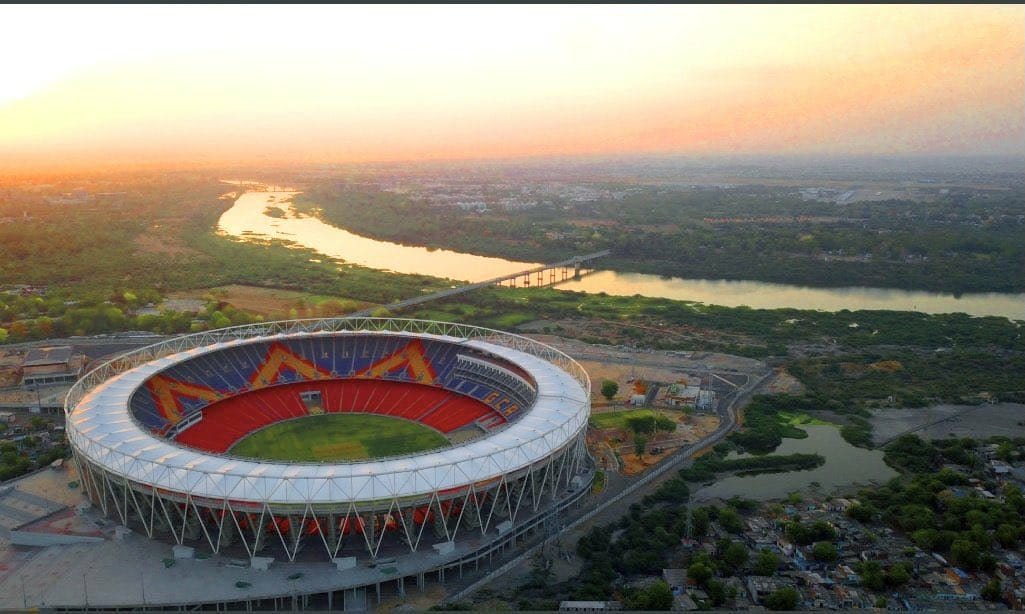 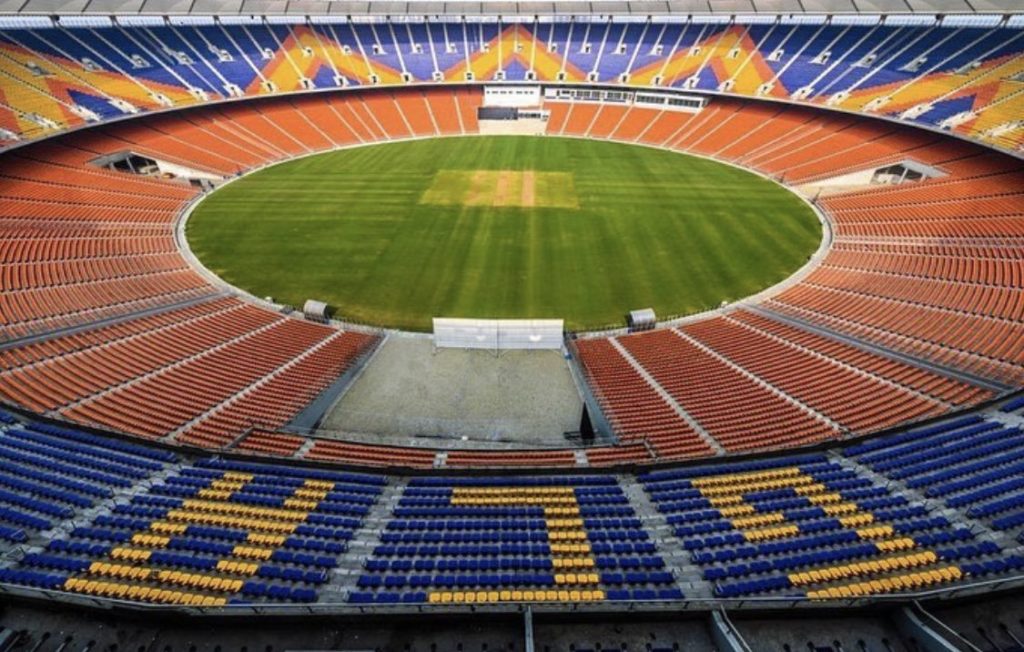 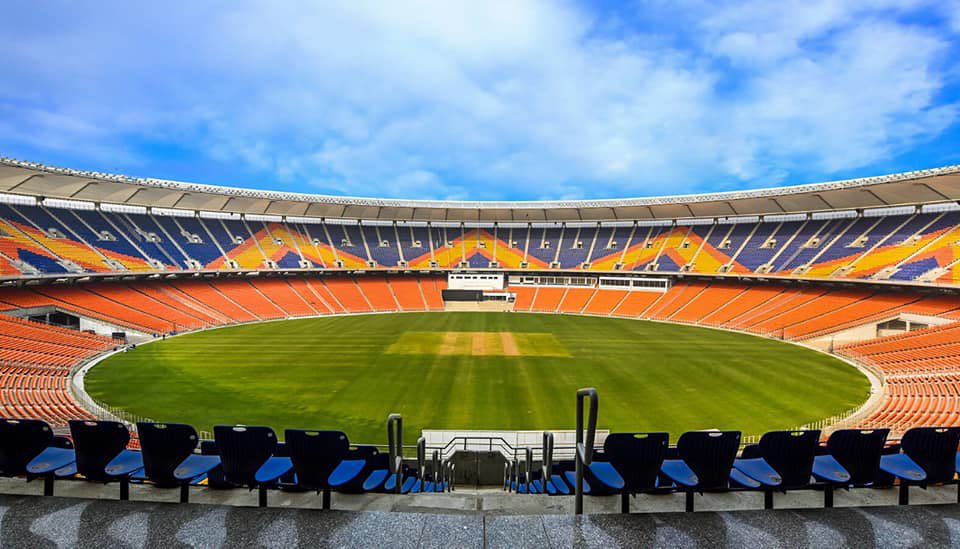