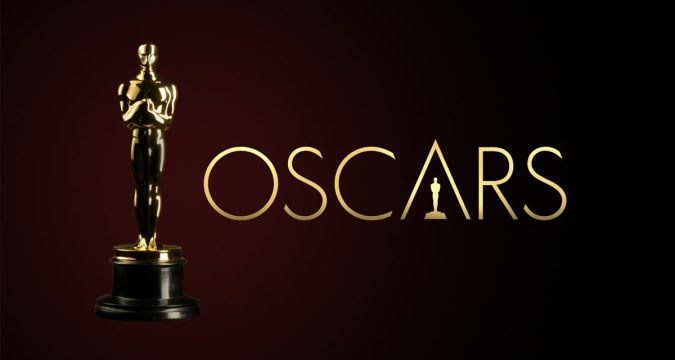 TNI Bureau: While Malayalam Film ‘Jallikattu’ – India’s official entry in the Best International Feature category at the 93rd Academy Awards, is out of the Oscars race, two Indian films are still in the race in the General Category Entry.

In addition, Indian filmmaker Karishma Dev Dube’s Bittu has been selected in the Top 10 list in Short Film in Live Action category.

Indian Films in the Oscars Race in General Entry Category:

👉 ‘Soorarai Pottru‘ of Suriya. Directed by Sudha Kongara Prasad, the movie is competing in the general categories under ‘Best Actor’, ‘Best Actress’, ‘Best Director’, ‘Best Original Score’ and a few others.

👉 ‘Kalira Atita’ by Director Nilamadhab Panda, is also competing in the general entry category such as ‘Best Picture’, ‘Best Actor’ and ‘Best Director’, among others.

👉 The films are now available in the Academy Screening Room. The nomination for the General Entry Category and other categories will be announced on March 15, 2021.

How to enter the Oscars via General Entry Category?

👉 The Academy had launched the Academy Screening Room where filmmakers from across the world can submit their projects for screening.

👉 In addition, all required criteria need to be fulfilled to qualify under the General Entry Category.

👉 A film will have to clear several rounds to get the nomination.

What the General Entry Category Films do?

👉 The Filmmakers are required to do a lot of publicity and campaign across the globe to ensure that they get widespread visibility.

👉 They target the Jury to see their films through massive outreach program and campaigns.