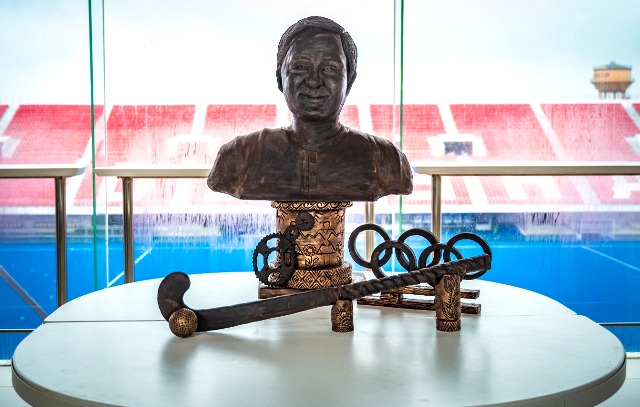 ➡️ 562 Covid-19 patients have recovered from the disease in Odisha in the last 24 hours. The total recovered cases of Odisha now stand at 1021742.

➡️ IndiGo to operate direct flights between Bhubaneswar and Goa in daily basis with effect from 1st December, 2021.

➡️ Direct flight service between Bhubaneswar and Jaipur, Rajasthan is all set to begin from November 2, 2021.

➡️ Bus fares across all categories hiked again in Odisha.

➡️ Elections for Congress President to be held in September, 2022.

➡️ Former India U-19 cricket captain Avi Barot passes away after suffering a cardiac arrest. He was 29.