👉 Odisha records 4380 Covid-19 Recoveries today including 770 from Khordha, 558 from Cuttack and 233 each from Jagatsinghpur & Sundargarh. The total recovered cases of the State now stand at 190080.

👉 337 Covid-19 patients have recovered from the disease in the Capital city in the last 24 hours.

👉 Anganwadis to remain closed in #Odisha till October 31.

OJEE 2020 schedule announced; Exams to be held in 3 shifts from October 12 till October 19. 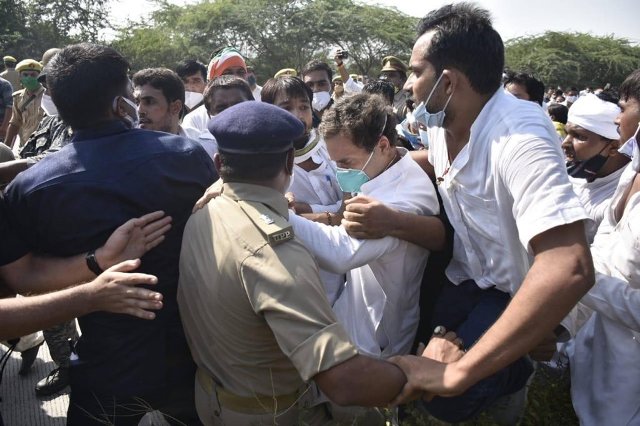 👉 A 14-yr-old Dalit girl was murdered in Uttar Pradesh’s Bhadohi district with her head smashed with a brick: UP Police.

👉 Forensic report shows that Hathras woman was not raped: UP Police.

👉 The first of the two VVIP aircraft Air India One for President, Vice President and Prime Minister, equipped with missile defence systems, lands in Delhi.

👉 Rahul Gandhi, Priyanka Gandhi detained under Section 188 by UP police on his way to Hathras along the Yamuna Expressway; being taken back to Delhi.