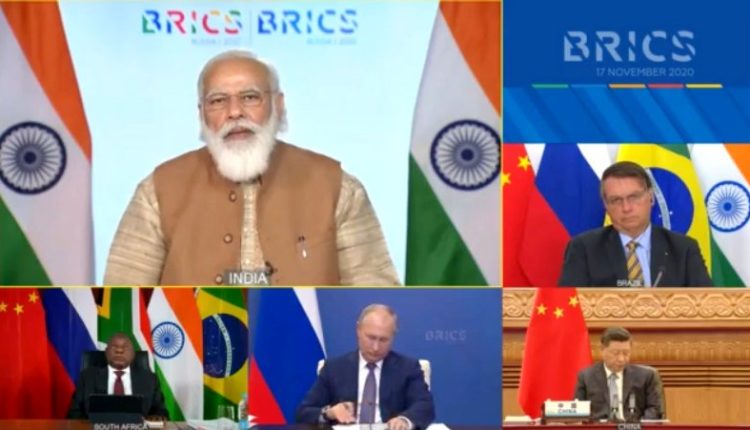 👉 Odisha CM interacts with the people of Swabhiman Anchala of Malkangiri district; announces free smartphones for all households of the area which will be helpful for online education.

👉 64 Covid-19 patients have recovered from the disease in the Capital city in the last 24 hours.

👉 3 youths drown to death in Budhabalang river in Balasore district.

👉 SLSWCA approves 4 industrial projects to the tune of Rs. 464.72 crore in the Metal and Food processing sectors.

👉 The swearing-in ceremony of newly elected Balasore and Tirtol MLAs will be held tomorrow. 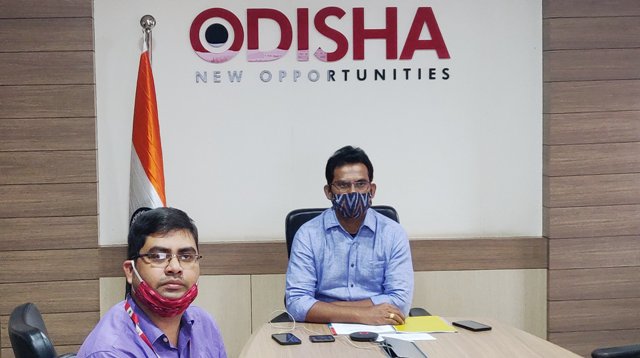 👉House to house survey will be done in containment zones in Delhi: VK Paul, NITI Aayog.

👉 Some within Pakistan Army had links Al-Qaeda: Barack Obama.

👉 Telangana State Election Commission: Greater Hyderabad Municipal Corporation election to be held on December 1; counting of votes will be on December 4.