Sushil Modi out of Bihar Politics. 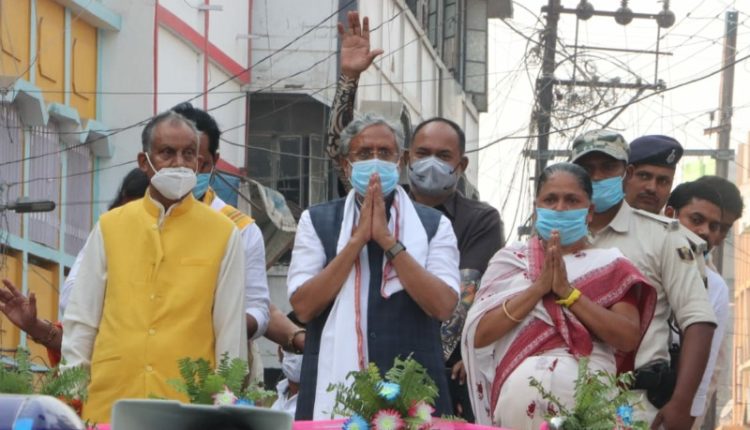 After years of dillema and delay, the BJP leadership has finally decided to replace Sushil Modi in Bihar. Sushil Modi completely faliled to inspire either as a leader or Minister.

BJP sent a clear message to all by appointing two grassroots leaders Tarkishore Prasad and Renu Devi as the Deputy Chief Ministers. Renu Devi’s elevation was a gift to the women voters who played a key role in party’s victory.

With the beginning of BJP era in Bihar, thanks to PM Modi, the party is now focused on expanding its base and organisation further with an aim at 2025 Elections.