Mullah Omar had abducted Kulbhushan and handed him over to Pakistan. 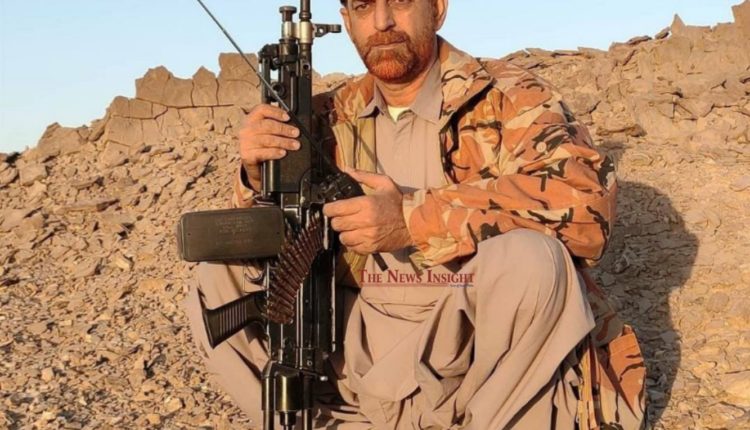 Mullah Omar, a most wanted man in Iran, was killed, along with his son, in Turbat, Balochistan.

It’s not immediately known why Pakistan Army eliminated Omar. It seems they wanted to hide the truth so that their lies are not exposed in ICJ.