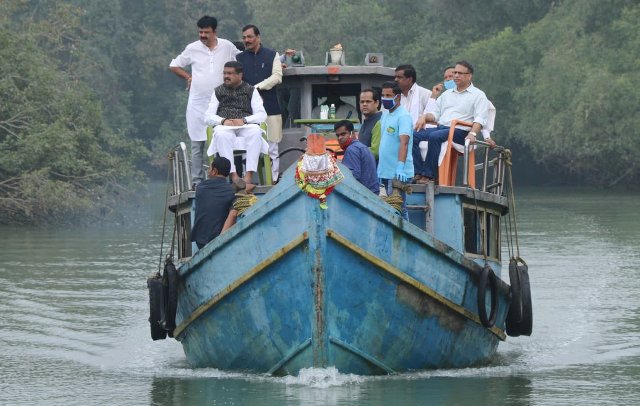 ? Jammu and Kashmir: Nk Nishant Sharma of 10 JAK RIF who was critically injured in ceasefire violation by Pakistan in Sunderbani Sector on January 18 succumbed to his injuries today.

? Maharashtra: Under the banner of All India Kisan Sabha, farmers march towards Mumbai from Nashik in support of farmers agitating against three agriculture laws at Delhi borders.

? The total positive cases has further shrunk to 1.73% in India: Union Health Ministry

? Nearly 16 lakh (15,82,201) beneficiaries have received the COVID19 vaccination so far. India took only 6 days to roll out 1 million vaccine doses: Ministry of Health and Family Welfare.

? Actor and Bigg Boss 13 winner Sidharth Shukla will be taking over the hosting duties of Bigg Boss 14 as Salman Khan is busy with his prior commitments.

? A pet kitten tests positive for COVID 19 in South Korea.