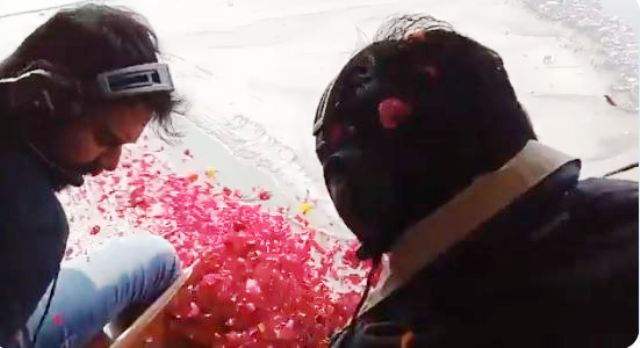 ➡️ Headless Body in Bhubaneswar: Commissioner of police recover missing head of the deceased woman from Bharatpur forest. She has been identified as 28-yr-old Pushpalata Raula of Dhirkut slums in Bhubaneswar. 2 accused arrested.

➡️ Ishwar Chandra Behera who was arrested for his links with ISI gets convicted and awarded life sentence by ADJ court in Balasore.

➡️ 2 close aides of BJP MP from Bhubaneswar, Aparajita Sarangi including her Personal Assistant arrested on charges of beating a man accusing him of pasting missing posters of the Parliamentarian in several places.

➡️ BJD Legislature Party meeting will be held at 5:30 PM on February 17, a day before the Budget Session of the Odisha Assembly.

➡️ Padma Vesha rituals of trinities will be observed on 13th February at the Shree Jagannath Temple, Puri.

➡️ Odisha Footballer Pyari Xaxa selected by All India Football Federation (AIFF) in the Indian senior women’s football team for Turkey Friendlies to be played between February 14 and 24.

➡️ Uttarakhand: Rescue operation in Tapovan tunnel halted after surge in water level. Around 25-35 people are estimated to be trapped in the tunnel for over four days.

➡️ Mughal Gardens to open for public from February 13 to March 21 between 10 AM to 5 PM. The President of India, Shri Ram Nath Kovind, will open the annual “Udyanotsav” of Rashtrapati Bhavan on February 12, 2021. Entry will be through advance Online Booking only.

➡️ No processions or big gatherings on birth anniversary of Chhatrapati Shivaji Maharaj on February 19 due to COVID-19 situation.

➡️ Flying of drones prohibited in Kochi from today till 15th February 2021 in view of arrival of PM Modi there on Sunday.

➡️ Flower Petals showered from helicopter on Devotees in Prayagraj on the occasion of Mouni Amavasya.

➡️ UAE removes Minister of State for Foreign Affairs Anwar Gargash from his post in a cabinet reshuffle.