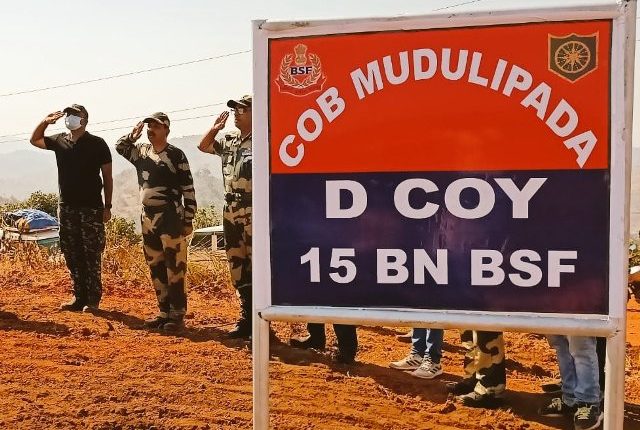 ➡️ A cop was applauded for helping an injured woman who sustained an injury after meeting with an accident on Jagatsinghpur’s main road.

➡️ The United Forum of Bank Unions calls for a two-day strike from March 15 against the proposed privatisation of 2 state-owned lenders.

➡️ India’s Bharat Biotech is likely to export its Covid-19 vaccine to Brazil and the United Arab Emirates.

➡️ The Janta Dal(Secular)allied with the ruling BJP for getting elected their veteran leader Basavaraj Horatti.

➡️The 8th installment of the PM Kisan scheme to be launched in March.

➡️Robert Vadra gets protection from arrest in the Money laundering case till February 24.

➡️ World Health Organisation Probe team fails to find the animal source of Covid-19; No proof find that it spread in Wuhan before December 2019.

➡️ Iran’s intelligence minister has warned the West that It can pash for a nuclear weapon if crippling international sanctions on Tehran remains intact.

➡️ France Health minister says it was right to impose a new nationwide lockdown against Covid-19.

➡️ Imran Khan’s party Pakistan Tehreek-I-Insaf employees were granted permission to receive party donations from within and outside Pakistan, reveals a document.

➡️ A Japanese Maritime Self-Defense Force submarine collided with a commercial vessel while surfacing in the Pacific.

➡️ China witnessed a 15% decline in the registration of newborn babies in 2020.