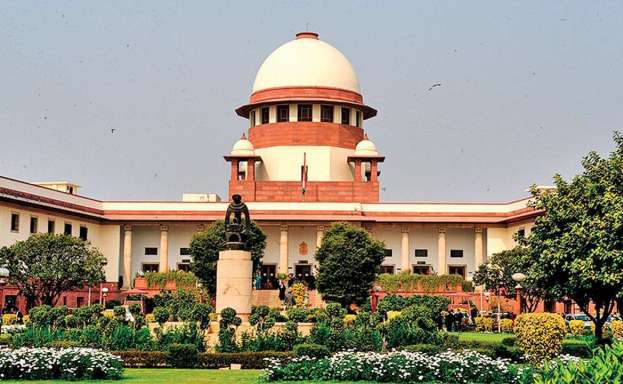 Insight Bureau: Recognising sex work as a “profession”, the Supreme Court has directed that the police should treat sex workers with dignity and should not abuse them, verbally or physically.

1. Police should refrain from interfering and taking criminal action against sex worker when it is clear that the sex worker is an adult and is participating with consent.

2. Sex workers should not be arrested or penalised or harassed or victimised whenever there is a raid on any brothel.

3. The Apex Court also instructed cops not to discriminate against sex workers who lodge a complaint.

4. A sex worker’s child should not be deprived of her mother’s care on the ground of her sex trade.

5. Media should not publish their pictures or reveal their identity while reporting rescue operations.

6. Offence under Section 354C of the Indian Penal Code should be enforced if media publishes the pictures of sex workers with their clients.