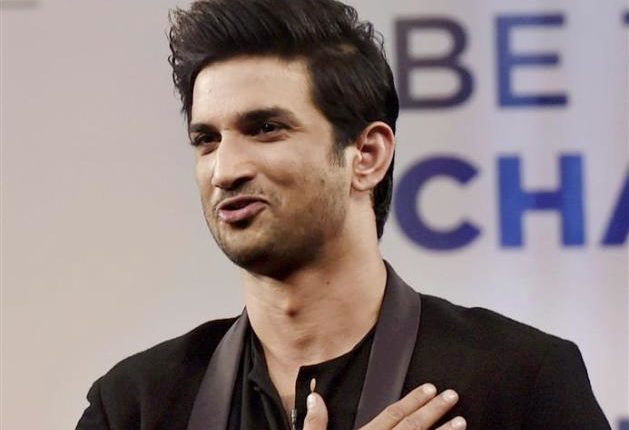 The apex court ruled that the Bihar Government was correct in recommending the CBI probe. The Mumbai Police has been asked to hand over all documents and evidences collected so far to the CBI. The petition by Sushant Singh Rajput’s friend Rhea Chakraborty to transfer the case to the jurisdiction of Mumbai Police, has been dismissed.

The Supreme Court order ensured that neither Maharashtra nor Bihar Governments will be involved in Sushant Singh Rajput case going forward. CBI will be the sole probing authority in this matter.

The 34-year-old Bollywood Actor Sushant Singh Rajput was found hanging at his residence on June 14, 2020 under mysterious circumstances. The Mumbai Police had termed it a case of suicide.

However, more details emerged later after Sushant ‘s family raised several questions and took up the case. The matter also took a political turn and triggered conflicts between Maharashtra and Bihar police. CBI has already registered an FIR against Rhea Chakraborty. She is also being questioned by the ED.