This was informed by a senior Russian Security Council official on Thursday. 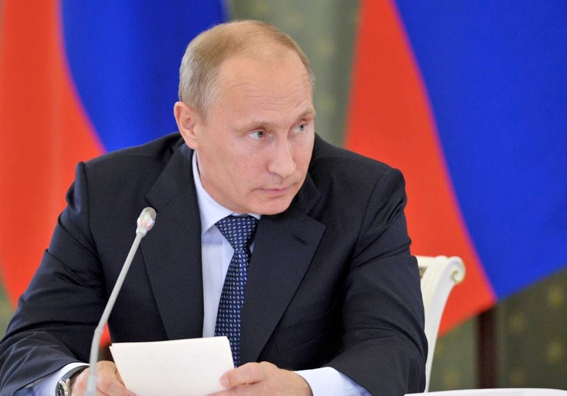 TNI Bureau: Russia has threatened to start World War III if enemy Ukraine is granted membership into NATO. This was informed by a senior Russian Security Council official on Thursday.

“Kyiv is fully aware that such a step would mean a sure escalation to World War III,” Alexander Venediktov, deputy secretary of the Russian Security Council, told TASS.

Deputy Head of the Security Council of Venediktov, Nikolai Patrushev, is a strong ally of Putin and the West understands what it means for Ukraine to join NATO, so he is considering Ukraine’s demand propaganda, as reported.

“Apparently, they count on it – to create a noise of information and draw attention to themselves again, ”said Venediktov.

“The suicidal nature of such a move is understood by NATO member states themselves,” he said.

“We must remember that a nuclear war would affect not only Russia and the West, but all nations on earth,” he further added.”

The warning came after Ukrainian President Volodymyr Zelensky announced a surprise offer for early accession to NATO on Sept. 30.

Hours earlier, Russian President Vladimir Putin officially announced that he would annex up to 18% of Ukraine. But Ukraine’s bid for membership is largely symbolic, as full accession requires the consent of all 30 NATO member states, and ongoing territorial disputes pose a barrier to membership.