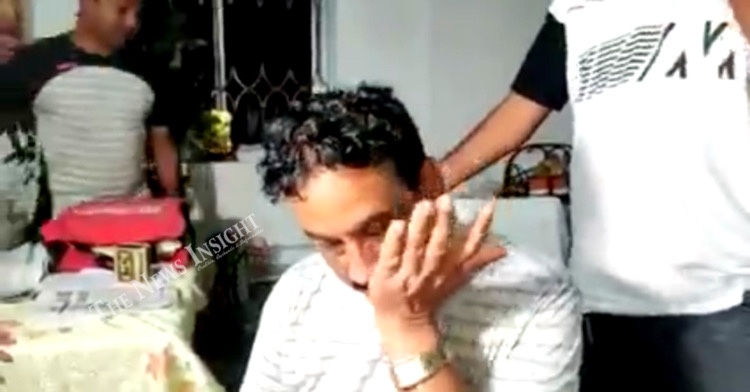 TNI Bureau: Senior BJD leader Rajendra Das, popularly known as Raju Das, is all set to derail BJD’s victory march in Dhamnagar. His supporters are unable to digest the fact a senior leader and former MLA like Raju was sidelined to accommodate a sitting Block Chairperson on the pretext of women empowerment.

What’s the need to bring Abanti Das, when Raju Bhai is extremely popular in the area and has been with the people through thick and thin despite the shock defeat in 2019 polls, ask his supporters.

The attempts to pacify Raju Das, almost failed, as his supporters are now talking about ‘Swabhiman of Dhamnagar’. They are adamant on Raju Das contesting as an Independent candidate as evident from the fan club posts. An emotional letter attributing to Raju Das, has gone viral on social media. That’s creating a big impact on his fans and followers.

Efforts are still on to convince Rajendra Das to accept the party candidate and rein his supporters. Tonight is very crucial for the BJD. The party is hopeful of winning over Raju Das with some kind of assurance. 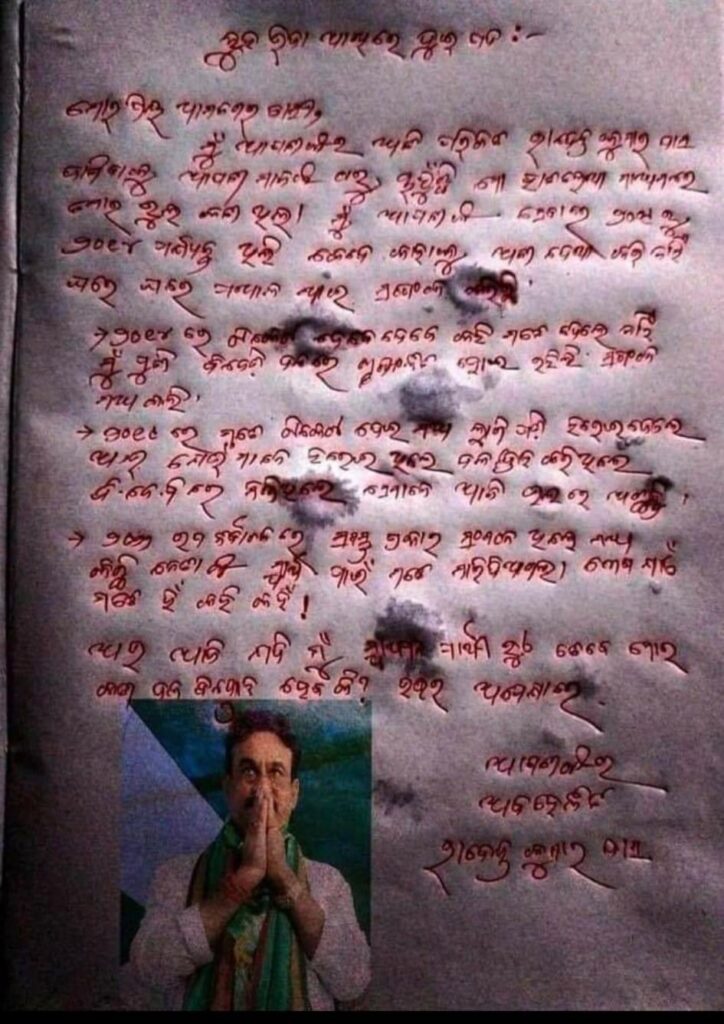 If Raju Das contests as an Independent candidate, the BJD votes will be divided for sure. Even if he does not contest, his supporters may not vote for the ruling party candidate. Things have become complicated in Dhamnagar. However, all eyes will be on BJD’s Organisational Secretary Pranab Prakash Das who has been scripting wins in all bypolls since 2019 with his solid strategy.

On the other hand, late Bishnu Sethi’s son Suryabanshi Suraj has been aggressively campaigning in Dhamnagar Assembly constituency. He was the first candidate to file the nominations. While he is all set to gain sympathy votes, the Muslim votes will completely go to BJD, making things difficult for him.

Unless there is a wide division of votes in BJD, it won’t be easy for Suryabanshi Suraj, who is a deserving candidate, but may end up on the losing side while competing with the BJD Strategists who never concede defeat.