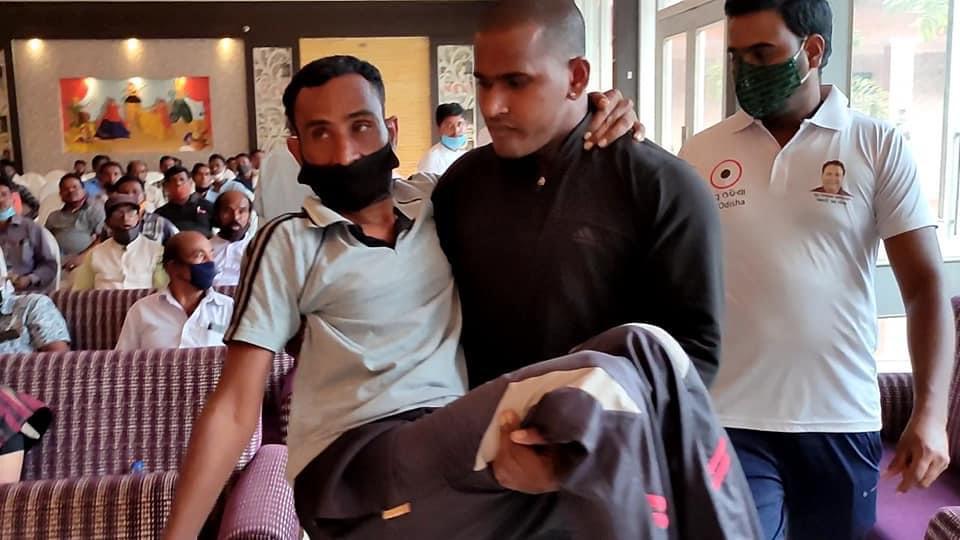 Reiterating the commitment of conducting road safety awareness programs in all 400 slums in Bhubaneswar under the supervision of the Commissionerate of Police till February 14, Rudra Narayan Samantaray said “Our main goal is to make Smart City Bhubaneswar a safe city with road safety and traffic awareness”.