After a traumatic year, Rhea Chakraborty finally starts stepping out in normal life. 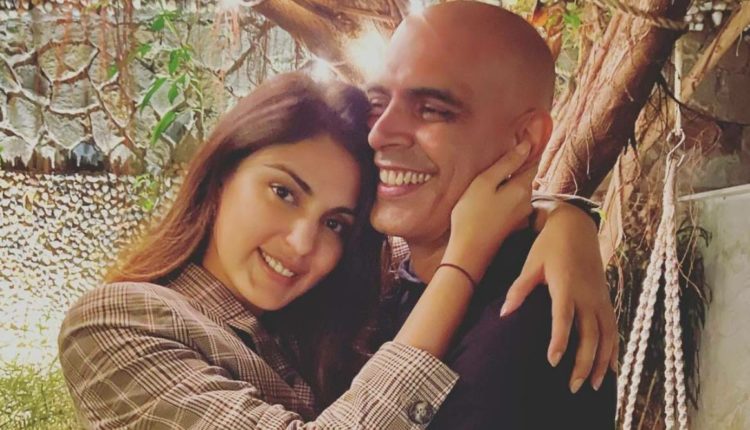 After a long and tiring 2020, it seems actress Rhea Chakraborty has finally been able to return to her normal life. She joined Raghu Ram and his wife Natalie Di Luccio, to celebrate their son Rhythm’s first birthday.

This was Rhea’s first appearance at a private gathering after she was released on a bail bond of Rs 1 lakh on October 7, 2020. She was arrested for being a part of a drugs case related to her former boyfriend, the deceased actor Sushant Singh Rajput.

The party was attended by Raghu’s parents, VJ Anusha Dandekar, and also his twin brother and Roadies fame Rajiv Lakshman. After the party, Instagram was flooded with pictures.

Lakshman posted a picture of Rhea Chakraborty and himself and called her ‘my girl’. Later, he took down the picture stating that he didn’t want to stir any ‘unnecessary trouble’ with his ‘irresponsible choice of words’. He also mentioned that Rhea is a very old and dear friend.

However, looking at the pictures, it could be said that Rhea Chakraborty is slowly getting back to her normal life. Rhea and her brother Showik have been asked to report to the Narcotics Control Bureau (NCB) office on the first Monday of every month for six months.