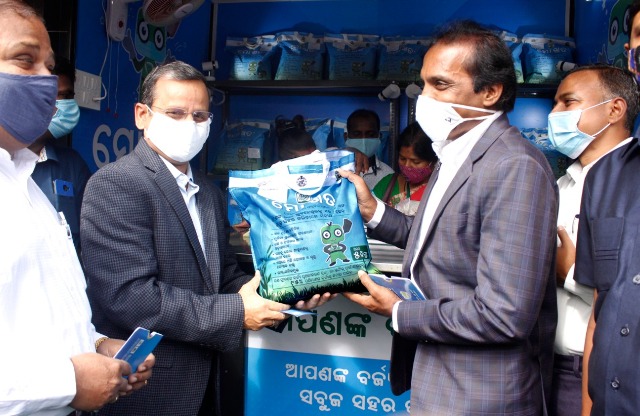 ➡️ 13 Covid-19 patients have recovered from the disease in the Capital city in the last 24 hours.

➡️ A police official suspended for taking bribe and misbehaving with news reporters in Balasore district.

➡️ Man arrested by Economic Offences Wing (EOW) for availing Rs 2.87 crore from a bank in Rourkela by using a fake cheque.

➡️ Priest, 2 others arrested in connection with gang rape of a woman in Badaun in Uttar Pradesh.

➡️ 6 Pak nationals who tried to illegally cross the border have been arrested on the international border by the BSF.

➡️ An all-women pilot team of Air India will fly over North Pole on the world’s longest air route and will reach Bengaluru on January 9.

➡️ A man married two women at the same time in Bastar.

➡️ Over 1.60 lakh birds of 5 poultry farms in Haryana’s Panchkula district set to be culled as some poultry samples test positive for avian flu.

Among Us: The Most Popular Mobile Game