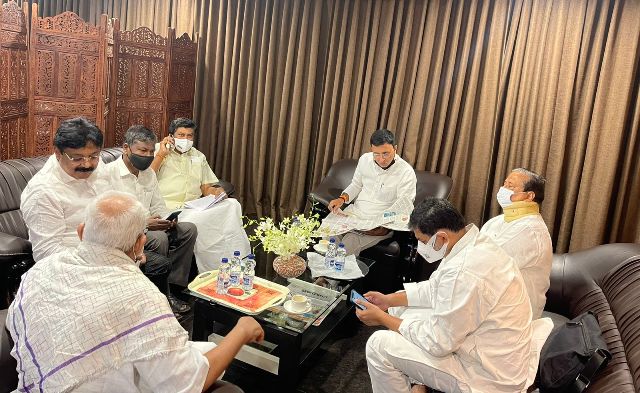 Insight Bureau:  A fact finding team of the Congress including general secretary of All India Congress Committee (AICC) Randeep Singh Surjewala and the party’s Odisha in-charge A Chellakumar met the family members of the murdered lady teacher Mamita Meher on Thursday. 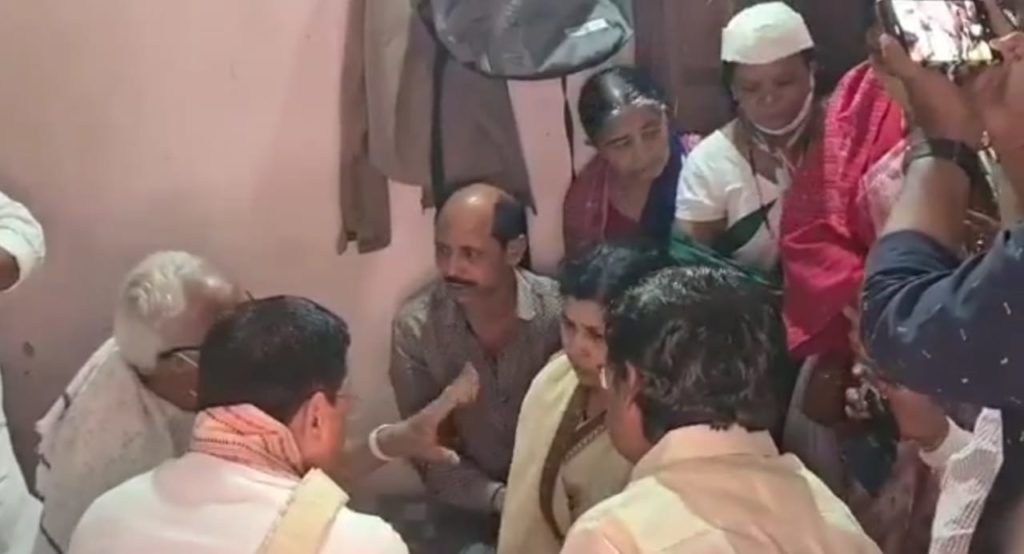 Randeep Surjewala demanded dismissal of Minister Dibyashankar Mishra from his post for his link in Mamita Meher murder case & demanded Chief Minister Naveen Patnaik to provide Rs 1 crore compensation to the kin of Mamita Meher, Government job to her brother.

Surjewala alleged that crime against women has increased in Odisha under the BJD Government and the holy land of Lord Jagannatha has turned into a crime hub.