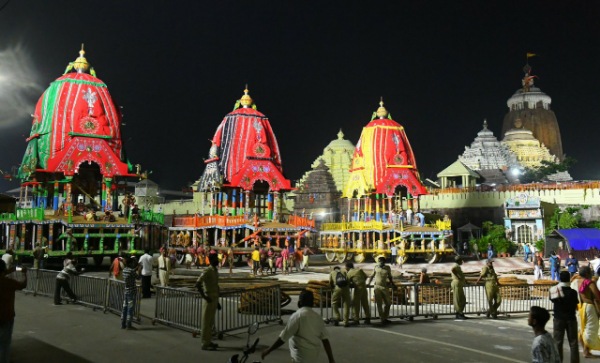 TNI Bureau: For the first time, the public opinion prevailed over political parties as well as the Centre and Odisha Government, as they bowed to the demand of Jagannath Devotees and joined hands to convince the Supreme Court on holding the Ratha Jatra in Puri.

A few media houses and Senior Journalists also played a constructive role to give a platform to the voice of common devotees who wanted their Lord to come out of the Temple to give a darshan. Social Media too erupted with many people raising their voices on Facebook and Twitter and joining the battle on WhatsApp.

It’s a hard-fought win for the devotees who forced the State Govt, Centre, Political Parties as well as Gajapati and Shankaracharya to change their stands. All of them had welcomed the Supreme Court verdict, but had a change of heart only following a public outrage. 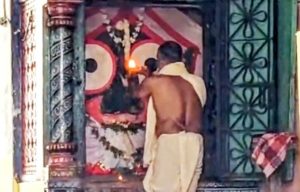 The decision has been made. The buck now stops with the devotees to follow the guidelines. Onus lies on the State Government to ensure that Ratha Jatra 2020 is held peacefully with full restrictions so that no untoward incident happens.

It’s time for people of Odisha to stay united and show the world they can act sensibly and responsibly and stay at home while watching the Trinity moving on the Grand Road. It’s an exceptional situation during the Corona Pandemic. It’s an exceptional decision to conduct Ratha Jatra during this crisis too. And, it requires exceptional restraint from the devotees and efforts from the officials, Cops and Sevayats to make the festival a huge success.

Shutdown announced in Puri Dist in view of Ratha Jatra