The National Helpline Number 112 was launched in February 2019. 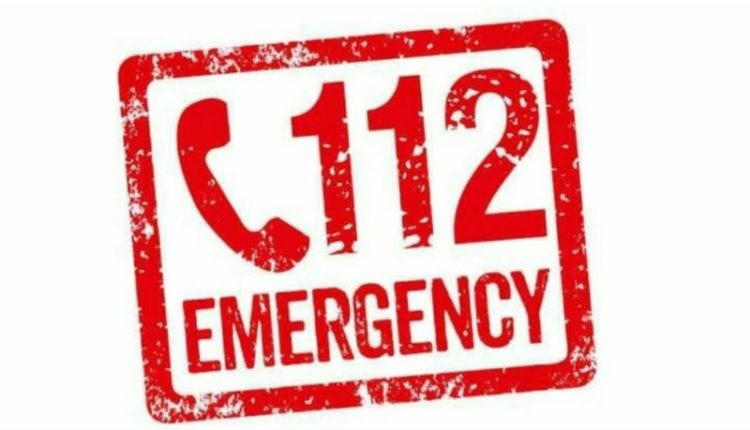 TNI Bureau: The Odisha Government has launched a singular emergency number 112 on the lines of Centre’s decision to have a pan-India emergency helpline number.

The Odisha government has approved creation of 1098 posts in police department to provide quick service through helpline number 112. They include 4 DSPs, 151 Sub-Inspectors, 203 Assistant Sub-Inspectors and 740 Constables.

The Government will deploy 198 call centre executives and 236 vehicles to provide emergency services via 112.

The Emergency Number 112 was launched in 16 States and Union Territories by the Centre in February 2019. However, Odisha had not rolled out this service.