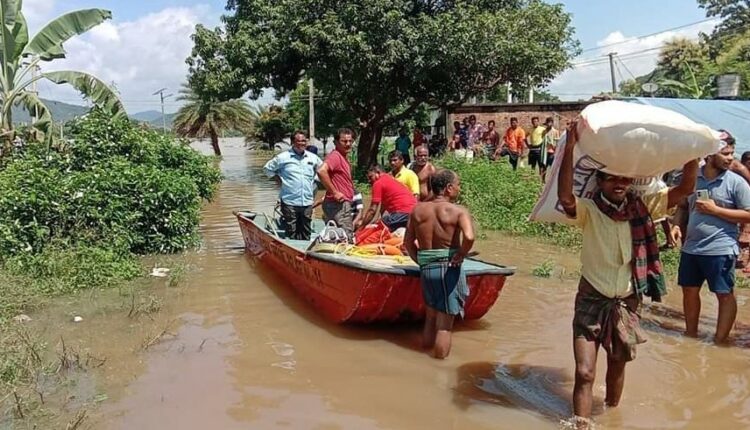 Insight Bureau: The flood situation remains grim in many parts of the state with flow of Mahanadi is at its peak at Mundali in Cuttack. The peak flow will continue for another 8 to 9 hours till 3 AM. Flood water will then move to Sea by 6 PM to 9 PM tomorrow. 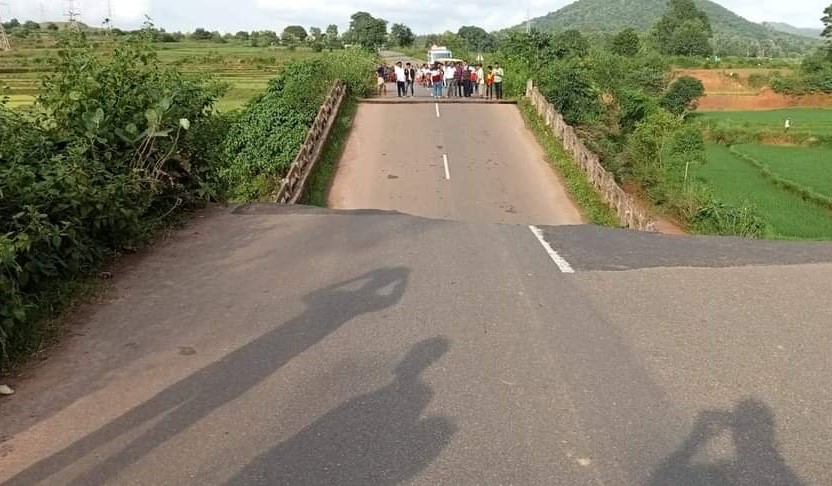 At least 2 embankment breaches have developed in Mahanadi river system while 1366 villages under 49 blocks are affected. 237 villages are inundated in flood waters. 90 free kitchens have been set up & Collectors have been directed to take necessary steps, said SRC Pradeep Jena. 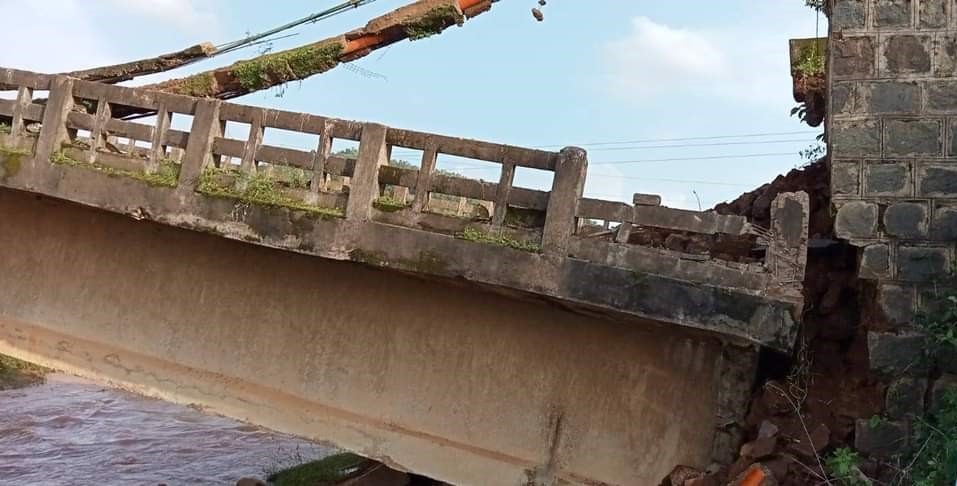 Schools at Marshaghai, Garadpur and Mahakalapada blocks in Kendrapada District have been closed for two days – August 17 and 18. The Devi river has crossed the danger mark at several places. 40 villages in Balipatna and Balianta have been inundated after flood water of Bhargabi river entered the villages.

A 100 feet breach in Rajua river near Tirimal in Jatni, has been reported. A bridge on State Highway-326 between Rayagada and Koraput, has been damaged.