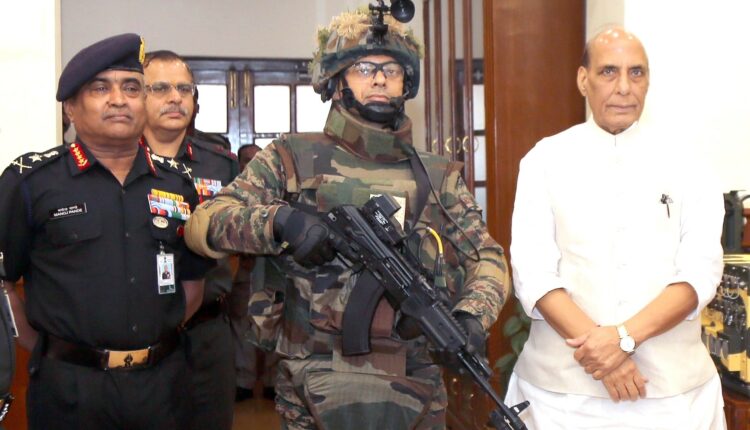 137
Share
🔹Out of 59 new Covid positive cases detected in Khordha district today, 40 are from Bhubaneswar. Active cases in the Capital City stand at 1020.
🔹Another 759 Covid patients have recovered and are being discharged today in Odisha. The total recovered cases of Odisha now stand at 1311394.
🔹Odisha Flood: Hirakud Dam to release water through 40 gates; 5 more gates were opened after 4 pm, taking the total number of opened gates to 31.
🔹Odisha Chief Minister Naveen Patnaik asks officials to ensure ‘zero casualty’ in flood.
🔹Five fire department teams rescued 550 students and 80 teachers who were stranded at a school in Gatiroutpatana village of Cuttack district due to flash flood in Mahanadi river.
Related Posts