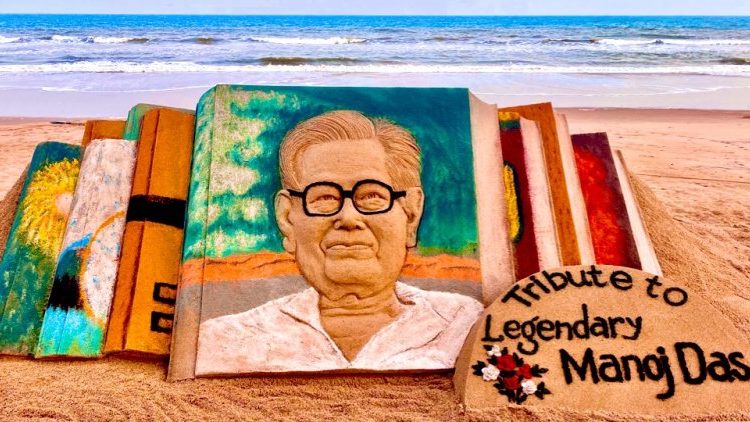 The award will be given by Odisha Government every year to Odia Created Writers with Excellence in English writing.

The annual award will carry cash incentive of Rs 10 lakh.

The awards will carry cash reward of Rs 1 lakh.

While his ancestral house in his native village Shankari under Bhograi Block in Balasore district, will be converted into Manmath-Manoj Memorial, the State Government will also set up a museum & library there.