Nadda to continue as BJP’s National President till June 2024 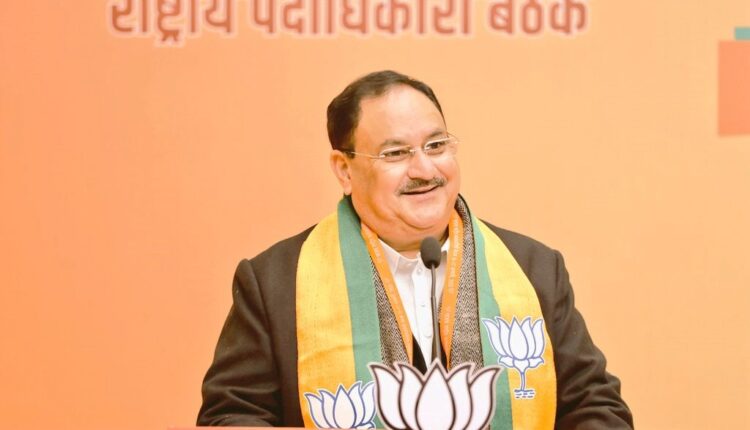 Ahead of the Lok Sabha elections 2024, the Bharatiya Janata Party has extended the tenure of J P Nadda as National President of the party.

His tenure has been extended till June 2024, informed BJP leader and Union Minister Amit Shah on Tuesday.

Nadda’s three-year term as the party chief is scheduled to conclude on 20 January 2023.