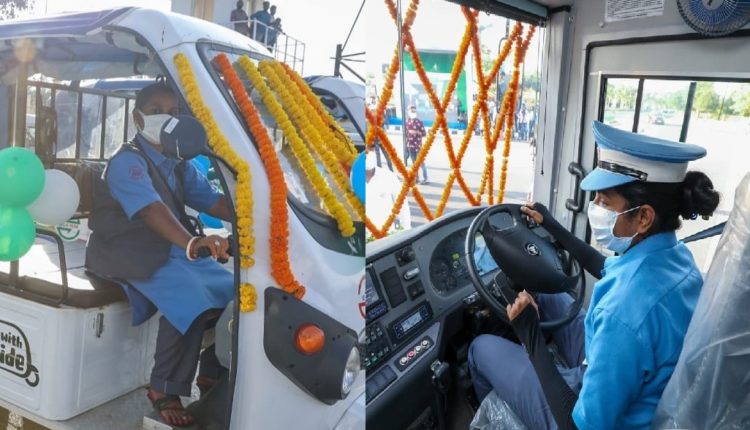 Jayanarayan Mishra will be the Leader of Opposition in Odisha Assembly