The pond was dried by ODRAF and Fire Services personnel. 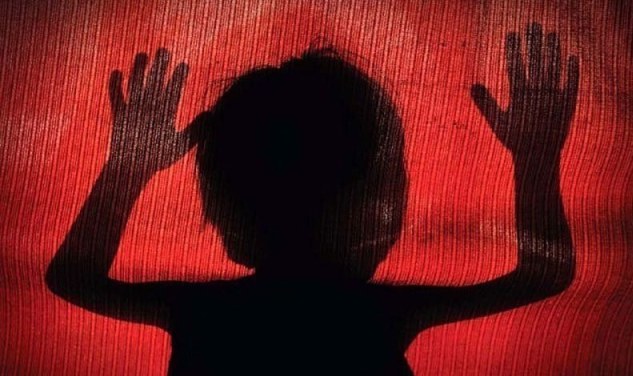 TNI Bureau: The ODRAF and Fire Services personnel after drying up the village pond in Jadupur, have retrieved the leggings of 5-year-old Pari, which was allegedly dumped by accused Saroj Sethi.

The leggings has been handed over to the SIT that is probing into the matter. Earlier, SIT Chief Arun Bothra had revealed that Saroj Sethi admitted to throwing the leggings of the child into the pond after strangulating her to death.

The SIT also claimed that Saroj had tried to have sex with Pari’s dead body and had a semen discharge on her frock.

He allegedly killed Pari after she resisted the attempt to rape. Both Pari’s family and Saroj’s family as well as the BJP have rejected the SIT report and accused it of trying to shield the real culprits.