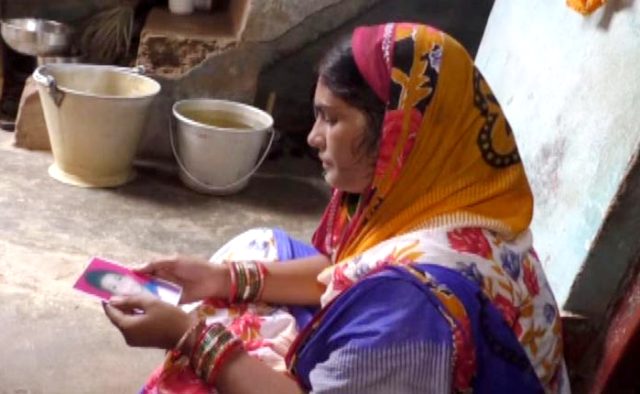 TNI Bureau:  Immediately after SIT Chief Arun Bothra held a press meet to give sensational details on the arrest of prime accused Saroj Sethi, Pari’s family members rejected all claims and stuck to their stand that there is an attempt to save the real culprits Kanhu Naik and Babuli Naik.

Pari’s family members rejected all allegations against Saroj Sethi and termed the SIT findings ‘baseless’ and ‘fabricated’. They demanded a CBI probe into the case.

Meanwhile, accused Saroj Sethi’s mother too denied all allegations against her son and claimed that he is being framed to save the real culprits. “My son was tortured to own up the crime he never committed”, she said.