Sunil Mohanty was commissioned on June 3, 2019 to fly AN-32 KA 2752 aircraft to undertake an air maintenance mission for Mehkuka Airfield in Arunachal Pradesh during which his plane went missing. 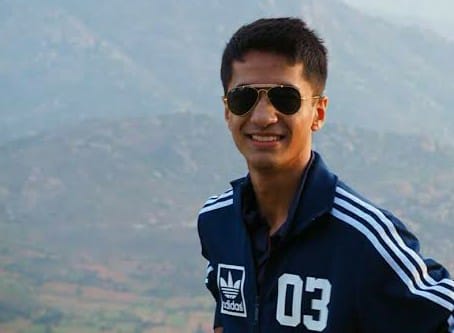 Insight Bureau: The Kejriwal Government provided ”samman rashi” of Rs 1 crore to the family of flight lieutenant Sunil Mohanty who lost his life in the plane crash during an air maintenance mission in 2019. The compensations under ‘samman rashi ‘ is given to the family of those who lose their lives in the line of duty.

This “samman rashi”  was handed over by Palam Vihar MLA Bhavan Gaur to S.N. Mohanty and Sanjukta Mohanty , parents of the deceased Sunit Mohanty on Sunday .

“We cannot put a cost on their lives. But this provision gives strength and support to their families. We will always stand by the families of martyrs and support them in every way possible,” Chief Minister Arvind Kejriwal said.

Mohanty was working as a lieutenant in the Indian Air Force, and was posted to 43 Squadron Air Force from June 24, 2016. He was commissioned on June 3, 2019 to fly AN-32 KA 2752 aircraft to undertake an air maintenance mission for Mehkuka Airfield in Arunachal Pradesh during which his plane went missing. Subsequently, the wreckage of the aircraft was found on June 12, 2019 at Mechuka en route to Pari Hills, Siang, Arunachal Pradesh.

Mohanty was among those who lost their lives in the accident. He was 24 years old at the time of his death. Sunil was the residents of Baliapali village in Kabisurjayanagar block of Ganjam district. His father, Surendra Nath Mohanty is a retired Indian Air Force captain. Sunil was drafted into the Air Force in 2016 as a pilot after receiving a B.tech degree from Jamshedpur.

Coming Up: Multi-Storey Building for Odisha MLAs at Rs 400 Cr