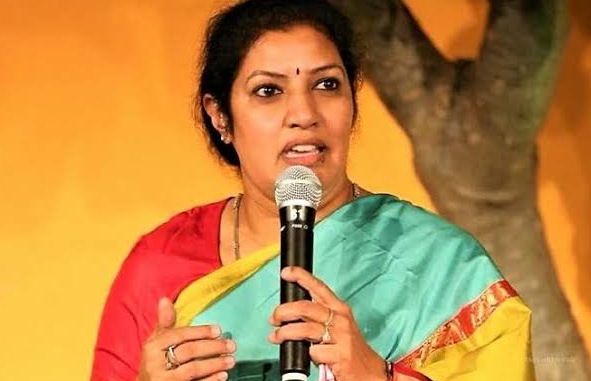 Daughter of former Andhra Pradesh CM NT Rama Rao, Purandeswari had joined the BJP in 2014. Prior to that, she was a Lok Sabha MP twice and served as MoS, HRD.

BJP’s National Vice President Baijayant ‘Jay’ Panda has been appointed as the BJP’s In-charge for Delhi and Assam.

Dr. Arun Singh, who was BJP’s Odisha In-Charge, has been given the responsibility of Rajasthan. Dr. Sambit Patra has been appointed as the In-Charge of Manipur. Kailash Vijayvargiya is the new BJP In-charge of West Bengal.